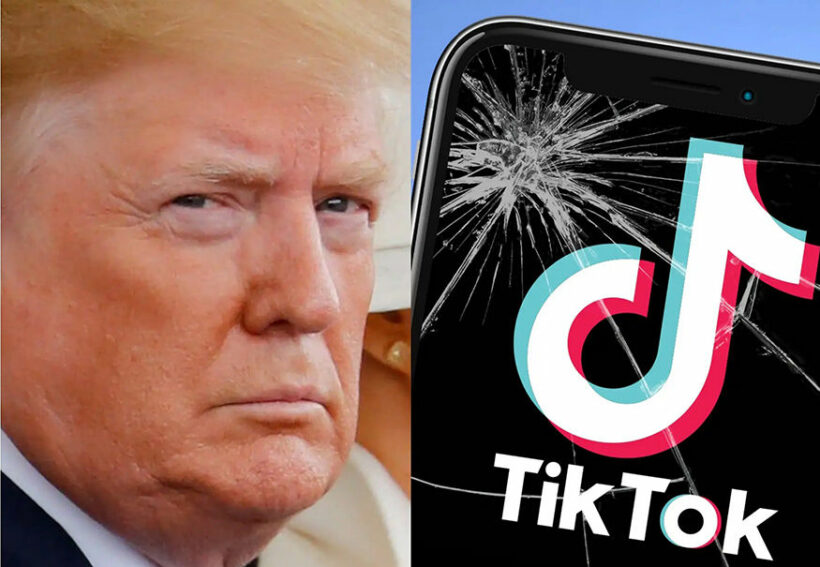 Donald Trump said yesterday that he plans to sign an executive order – perhaps as soon as today – banning the Chinese-owned short-video app TikTok from the US. Such a ban would mark the culmination of national security concerns over the safety of personal data handled by TikTok’s parent company, Beijing-based ByteDance, which became 1 of only a handful of truly global Chinese conglomerates largely thanks to the app’s commercial success. Trump reportedly told reporters on Air Force One:

“As far as TikTok is concerned, we are banning them from the United States. I will sign the document tomorrow.”

Neither ByteDance nor TikTok immediately responded to requests for comment.

The US isn’t alone in its concerns: India has already banned TikTok, and Australia is considering blocking it. The US Army and Navy have banned their members from downloading the app to government-issued phones. The US House of Representatives voted earlier this month to its use on all government-issued phones and the Senate is expected to pass the measure. 2 senators have also requested the Department of Justice open an investigation of TikTok, as well as the Zoom conferencing app.

Survey: China travel may take a year to recover