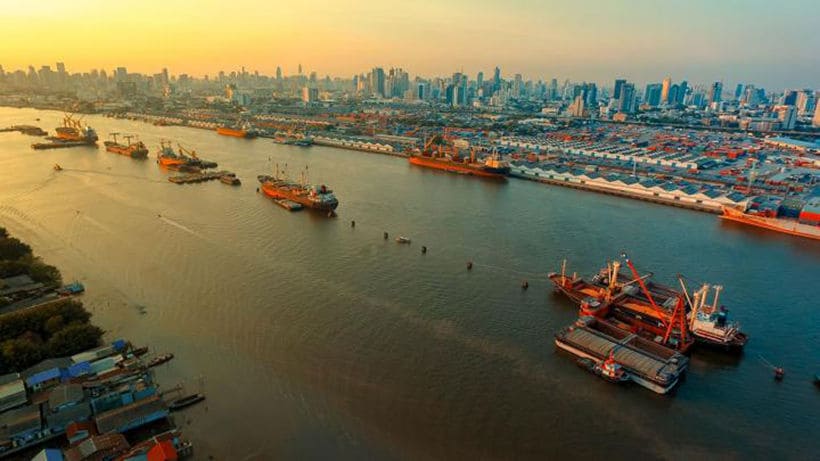 The Commerce Ministry says in their report today that the contraction is mostly influenced by global factors including ongoing trade tensions between US and China and tighter global financial conditions, and specific factors of each country and region, political uncertainty in the EU and the unresolved Brexit in the UK.

“However, the effects on Thai exports are relatively less than those on other Asian countries” say the Commerce Ministry.

Thai exports still performed sturdily in main markets namely US and India and expanded in rising markets such as Canada, Russia and CIS (the post Soviet states).

Unregistered hotels and lodgings told to get their paperwork in order, or close down

Thailand remains on Tier 2 for Trafficking in Persons