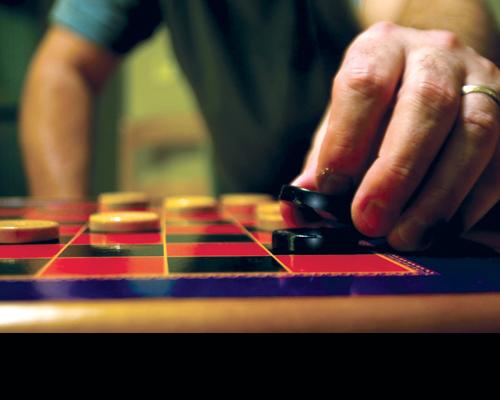 PHUKET: The word ‘Google’ is a household name, synonymous with the word ‘search’ or even ‘research’ for most people around the world. The name itself originated from the word ‘Googol’, coined by Milton Sirotta, meaning the number 1 followed by 100 zeros; basically an extremely large number. It represents the vast universe of information that Google makes available to the world.

Starting with a simple search interface in 1996 (formerly known as Backrub), the Google we use today is a diversified internet services company, providing services that range from internet searches to communications software.

The company took the world by storm with its fast, simple search engine, later adding on services such as Google talk, Gmail, Google Checkout and Google Earth. One of its latest products, the Android, is an open source mobile platform.

One of the greatest breakthroughs made by Google was Google AdSense, its revolutionary ‘matching’ technology, which enabled advertisers to target specific keywords that defined its audience in terms of subject matter and geography.

Today Google is the undisputed global leader in search engines, with an estimated market share of 71%, up from about 60% in 2006. Its competitors such as Yahoo!, MSN and AOL lag far behind, primarily on account of its sheer simplicity and speed.

Since Google went public in 2004, investors have made an absolute return of over 600% through February 19, 2013. During this period, Google has consistently provided growing returns as measured in terms of earnings per share. Its profit margins are relatively stable and revenues are growing at a healthy rate.

Despite its obvious diversification, its search engine is its bread and butter, with about 90% of revenues coming from Adwords. It is important to note that its Android platform has seen very healthy growth in a short period of time, capturing an estimated 34% market share and the highest number of apps for any mobile platform, including Apple and Blackberry.

Google has been involved with a large number of acquisitions and is pegged to acquire a new company every 2 weeks.

The management has clearly identified this as a part of their business strategy, with social media at the forefront of their priorities.

Technically speaking Google’s price action is acting very well. After going public in 2004, Google climbed up 400% before correcting in the 2007-2008 bear market. From the November 2008 bear market low, Google has now climbed over 200% reaching a high in February 2013 of US$808. It now trades higher than the 2007 level, which occurred just before the US Financial Crisis in 2008. Google trades above its 50 and 200-day moving averages, which is also a positive technical sign.

Google and many other technology related stocks currently have all the characteristics of past winning stocks: annual earnings increases, price at new highs, institutional sponsorship, and new innovative products.

Don Freeman is president of Freeman Capital Management, a Registered Investment Advisor with the US Securities Exchange Commission (SEC), based in Phuket, Thailand.

He has over 15 years experience and provides personal financial planning and wealth management to expatriates. Specializing in UK and US pension transfers. Call 089-970-5795 or email: freemancapital@gmail.com.

Phuket Business: You can run, but you can’t hide