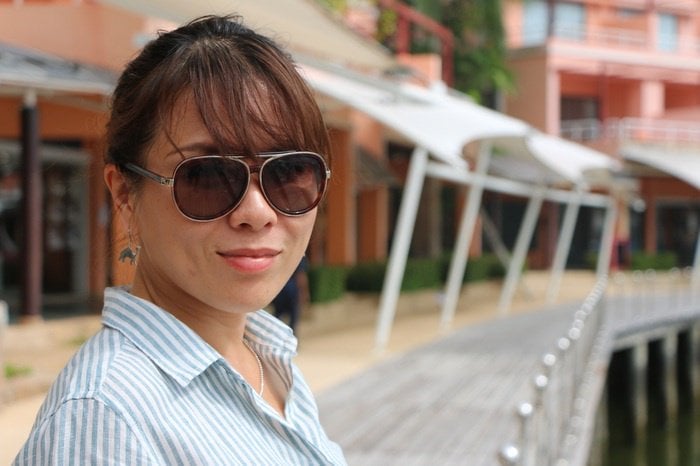 PHUKET: Aiming to appeal to a wider audience and expand its market reach, Phuket’s Boat Lagoon Marina is launching the Lighthouse Market.

“We don’t want to focus on one target group or one nationality. This is a market for everyone who enjoys quality – both expats and local Thais,” explained Kanittha Prasopsirikul from By Kanittha, the company behind the new market concept.

With a launch promotion price of 2,000 baht per month for vendors who previously rented space in Boat Lagoon along the boardwalk, it was easy to fill the spaces, Ms Kanittha said.

The new booths along the 300-meter boardwalk have been quickly snapped up by about 60 vendors representing quality goods and services from destinations throughout Thailand.

However, cheap retail space is not everything, as Ms Kanittha believes that it’s the concept itself that attracted the vendors.

“Businesses spend a lot of time and money on self-promotion. Here, we join forces to do it together,” she said.

“I don’t think the vendors expect a lot of profit at the market itself. What they are aiming at is to get the customers curious and have them visit their shops later.”

On a larger scale, the market aims to do the same for the Boat Lagoon itself – invite more guests in and bolster the re-branding efforts. What’s really on display and on sale at the Lighthouse Market is the marina’s new image.

The Lighthouse Market will be held on the last weekend of each month with a break for the southwest monsoon season. The inaugural launch will be held on January 24-25 between 3pm and 8pm.

Finance: Advice for my 20-year-old self