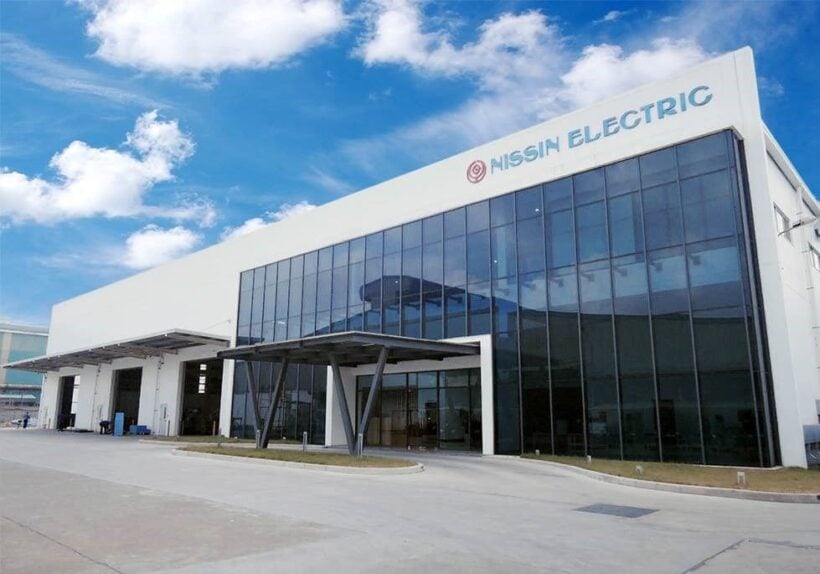 Nissin Electrics of Japan are building a new plant in Myanmar, which will shift some of their production from factories in Vietnam and Thailand, in an effort to cut labour costs. Nissin Electrics manufacture gas insulated switchgears, capacitors, transformers, instrument transformers and medium-low voltage metal enclosed equipment.

Bangkok Post reports that the company announced it will form a joint venture with Hosoda Holdings, a Japanese trader acting as Nissin’s sales agent for the Myanmar market, in the Thilawa Special Economic Zone on the outskirts of Yangon in June, with plant operations scheduled to start in March 2020.

The local arm plans to make electrical equipment and take on contract manufacturing of such machines and parts, it said in a statement. The Kyoto-based firm is undertaking sheet metal welding, cutting and surface treatment for a variety of industrial equipment and parts at its own plants near Bangkok and Hanoi.

The Japanese company intends to move to the new plant in Myanmar some metal parts-manufacturing processes such as mounting of device frames and welding that are difficult to automate.

Nissin manufactures all of its products in the sector in Thailand and Vietnam. Thailand manufactured products account for 60% of the company’s profits.