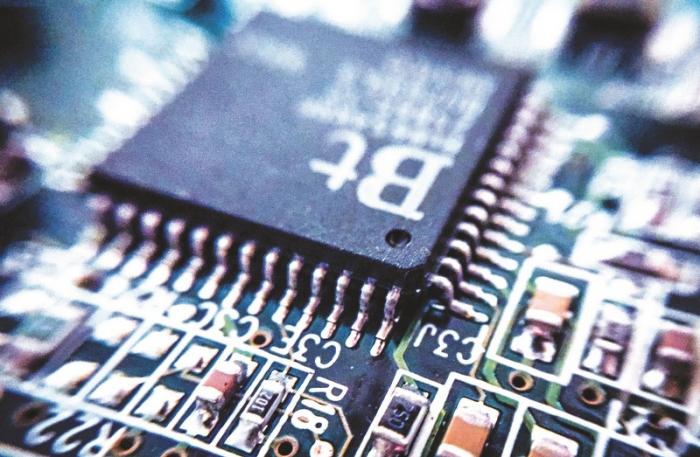 PHUKET: While many have been focused on Brexit, problems in Europe, the Middle East and the US elections, a technology revolution has quietly marched toward its most important phase, that is not being recognized by the mainstream media (which is focused on making predictions about where the market will go in 2017). The tech revolution is alive and well and just now beginning its third phase.

The 1920s were the ‘birth phase’ of an industrial revolution with stocks in automotive, aviation, radio and steel being big drivers for a bull market and a growing economy. When the 1929 crash occurred during a subsequent ‘turbulence phase’, these industries fell for the next few years until they bottomed and began a slow, long-term rise in a final ‘build-out phase’ from the 1930s-1950s.

In the 1970s-1980s, the basic hardware and software programing foundations for this revolution were developed, then accelerated in the 1990s as the internet took off. However, the 2000 dot com bubble bursting crashed many of these stocks and resulted in more than a decade of choppy action for the survivors.

We are now in a ‘build-out’ phase that could last for another 10-20+ years – just like the previous industrial revolution. This phase began with major semiconductor indices taking off in 2013, then dipping for two years in a period that saw uncertainty for the overall stock market. However, in November, semiconductors took out their 2015 high and moved to break above their dot com highs.

We need semiconductors to lead as they are the backbone for a technology revolution, especially one driven by ‘connected’ devices that power everything.

A closer look at key semiconductor stocks and technical charts shows most of them cooling off in a ‘cup and handle’ chart pattern (a big ‘U’ followed by a smaller dip) for the roughly 16 year period from the dot com bust until this year. These patterns are usually bullish indicators forming bases or foundations for greater future growth.

We also need to keep an eye on IPOs in new and emerging industries that help to change the way consumers behave. For one, Global online dating stock Match Group (NASDAQ: MTCH) is at the forefront of a global trend toward the use of dating apps or websites. The stock had a November 2015 IPO and shares have since doubled, from a post-IPO low to a level back above their closing price for retail investors.

What stocks like Match Group do is only the beginning. In future, I envision a world where you use an app on a connected device to call a driverless car to pick you up and take you anywhere.

Don Freeman, BSME, is president of Freeman Capital Management, a registered Investment Advisor with the US Securities Exchange Commission (SEC), based in Phuket. He has over 15 years experience working with expatriates, specializing in portfolio management, US tax preparation, financial planning and UK pension transfers. Call for a free portfolio review at 089-970 5795 or email freemancapital@gmail.com

Business Buzz: Social media trends to look out for this year

Finance: Stocks are hot, bonds are not