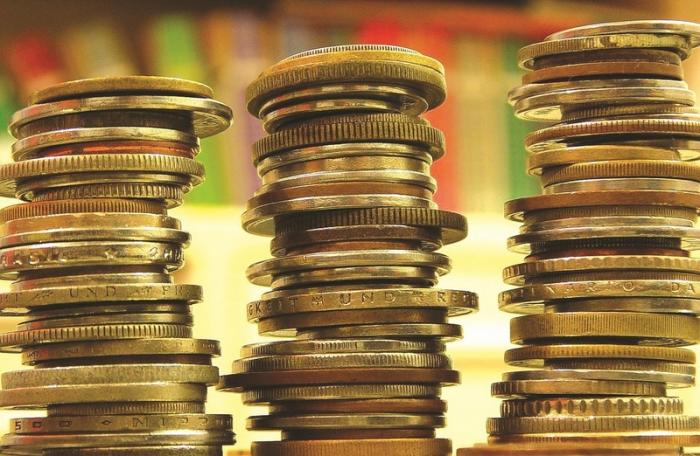 PHUKET: There has already been a lot written in this paper – and many others – about Brexit, but I’m getting lots of questions from both sides of the investment coin, so I thought it a good idea to highlight some of the things to think about before doing anything drastic.

Are there any opportunities to exploit now that British voters have voiced their desire to leave the EU? Are there any risks that we need to hedge against?

There is no such thing as a ‘dead cert’ when delving into financial markets, so let’s explore a variety of possible scenarios and what effects they may have.

If you had a crystal ball, you could make a ton of money by knowing which move to make right now. Depending on what happens next there is a lot of money to be made. Of course there is also a lot to lose if you end up on the wrong side.

There are a few key questions to consider. Is the UK the first domino in what will be the ultimate demise of the European monetary union? Will the British government figure out a way to justify not following the wishes of the British people and remain in the EU anyway? Will Brexit go through and leave the rest of the EU intact in the long term?

The first scenario is probably the scariest for the global economy. The EU has issued mountains of debt on the premise that it is backed up by the taxation power of the entire union.

If it falls apart, EU debt becomes worthless, and every major financial institution on the planet will suffer the same. This would be disastrous – not only for European stocks and bonds – but for the global markets as well.

Having a part of your portfolio in gold and USD denominated securities is a hedge against this scenario, as a flight to safety would likely see US government bonds and gold both go up.

If the UK reneges on leaving the EU, the GBP will likely rally, as well as EU stocks in general. While many people see this as very unlikely, given that the process could take two years, I don’t think it is a risk that can be written off entirely.

Any strategy that was based on the Brexit would suffer a sharp reversal if at some point the government finds a way to cancel the exit.

The long term determination of the banking institutions to see global consolidation may be a lot stronger than most people think. However, if I was a gambling man, I would not be betting for this scenario.

If the UK is the only country to leave and the EU remains intact, then a play on Euro-based stocks would likely pay off. However, given all the risks, I think this is a time to play defensively rather than seeking opportunities.

When the opportunity arrives, it will be very clear that a serious crisis is underway and global stocks will be in free-fall.

The old saying to ‘buy when there is blood in the streets and banks are failing’ is my favorite, but we are not in that environment by any stretch of the imagination.

I have already written about getting your pension out. Other than that, if you have currency risks to the GBP or the EURO, I would try to spread that around and hedge yourself. That is the extent I would argue you should react to Brexit.

David Mayes, MBA, resides in Phuket and provides wealth management and life coaching services to expatriates around the globe, specializing in UK pension transfers. He is a regional representative of Faramond Group, located in Kuala Lumpur, Malaysia. Faramond UK is regulated by the FCA to provide advice on pensions and taxation. He can be reached at 085-335 8573 or david.m@faramond.com

Finance: Hold on to stocks, more rallies are coming