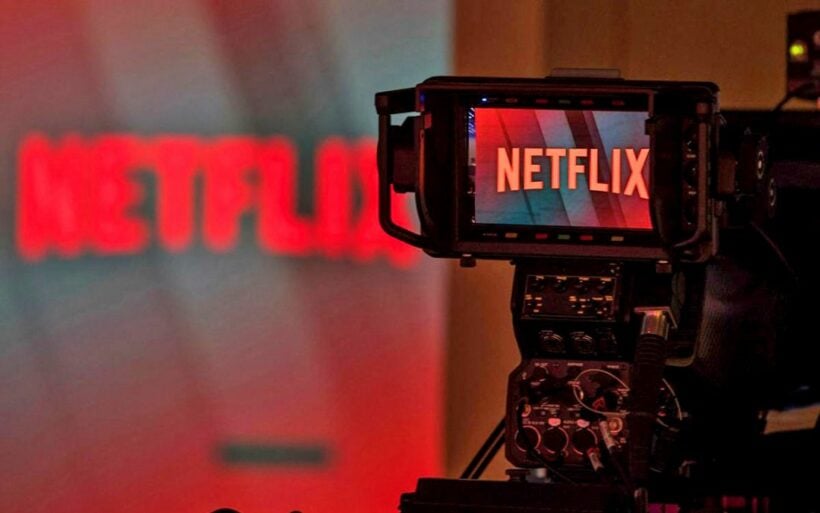 Netflix, the online TV streaming service, is gaining more viewers in the US and around the world, but is burning through astonishing amounts of cash in producing new content.

In 2018 Netflix churned through $3 billion in losses. Negative cash flow that accelerated to $1.3 billion in Q4, more than double the year before.

But it’s all a part of a plan according to Netflix. They claim they expect to burn through another $3 billion this year as well. This year’s plan is to make more original content, do more marketing, particularly outside the US and add even more subscribers.

On the plus side, Netflix continues to rapidly add new subscribers to its streaming platform and revenue continues to climb sharply.

Their intention is to keep the accelerator pedal down with spending and adding new subscribers to make it increasingly difficult for new streaming businesses to to get traction and reach critical market mass.

Statista.com says, according to their calculations, Netflix will have more than 546 thousand subscribers in Thailand by 2020.

“Strategically, Netflix is doing all the right things. But they’ve layered over that a level of financial risk that would make a lot of people uncomfortable.”

GRAPH: CNN International
Despite the accelerated spending spree, investors seem unfazed. Netflix shares dropped 3% on Thursday’s stock market but this is just a blip in their 26% rise in the first half month’s trading of 2019.

But Netflix says they’re addressing the income side of the business as well with a rise in subscription charges for its US subscribers.

The streaming service added a 8.8 million new paid subscribers in Q4, 2018, even topping their own forecasts. Netflix now has 139 million paying members, up from 110 million at the start of 2018.

This equates to around 10% of total US screen time, a massive and growing slice of total eyeballs, cutting into the revenues of broadcast and cable services. And they’re growing their business without any advertising revenue.

Netflix say that they will slow the cash-burn down after 2019 and expects to fund more of its production from rising subscriber income in the future. Moody’s agrees and Begley expects Netflix to break even on cash flows by about 2023.
Read more about the Netflix ‘grand plan’ in the CNN report HERE.

Thai Airways says it will stick to ‘rehabilitation plan’ despite 11.6 billion baht loss in 2018