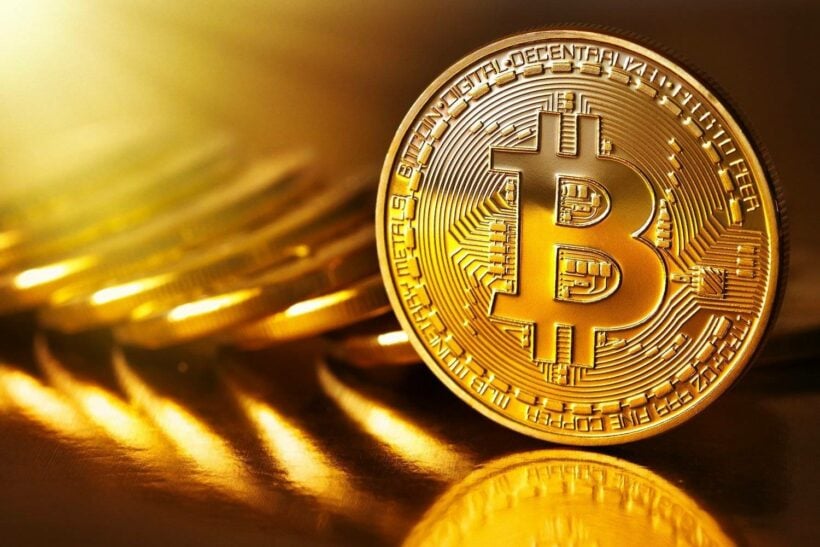 An idiot’s guide to Bitcoin and one American reporter’s dabble in the new world of cryptocurrency.

By this week Bitcoin cracked US$12,000. But that was just the start. The price topped US$17,000 on some exchanges on Thursday – US$18,000 on at least one. If we quoted a price here, by the time you read the story it would be very different – such are the surges and plunges.

Other cryptocurrencies are seeing similar spikes and troughs, though their ‘value’ is much less than bitcoin.

There’s a long list of factors people may point to in an attempt to explain the whole Bitcoin phenomenon. Worldwide, regulators are so far taking a hands-off approach to cryptocurrency in most markets. But traders and funds are launching opportunities to trade cryptocurrencies like bitcoin. According to CNN, the Nasdaq and Chicago Mercantile Exchange plan to let investors trade bitcoin futures, which may attract more professional investors.

CNN reporter Seth Fiegerman says, “A key reason the price of Bitcoin keeps going up is, well, because it keeps going up. And when the value of your Bitcoin doubles in a week, as it did for me, it’s easy to think you’re a genius. But you can get burned assuming it will keep skyrocketing”.

Some investors have likened the bitcoin hype to the dot-com bubble. Others, like Dimon, have said it’s even “worse” than the Dutch tulip mania from the 1600s, considered one of the most famous bubbles ever. Read about that HERE.

Warren Buffet, back in 2014, said “the idea that Bitcoin has some huge intrinsic value is just a joke in my view.” Of course, at the time bitcoin was priced at about US$640. Now it’s trading above US$16,000. But Buffett, who is known for his patience and resolve, is still sticking to his guns.

AOL reports that Bitcoin-bulls are quick to dismiss Buffett’s opinion, specifically when it comes to technology. Buffett recently admitted that he missed the boat on both Alphabet and Amazon.com because he didn’t recognize their long-term value and the opportunity to buy them. However, Buffett’s aversion to technology stocks also allowed him to side-step much of the fallout from the bursting of the dot-com bubble in 2000.

Bitcoin is not backed by a company’s earnings, or the strength of a government and rule of law. There’s also no interest or dividends.

To understand more about Bitcoin and other cryptocurrencies, you need to understand ‘blockchain’. What the hell is Blockchain?

Get comfortable, turn your brain on and read HERE.

Bitcoin serves as a new kind of currency for the digital era. It works across international borders and doesn’t need to be backed by banks or governments. The surge and volatility of Bitcoin this year may be great for those who invested early, but it undermines bitcoin’s viability as a currency.

MONDAY MORNING BRIEFING – All your local news in 3 minutes