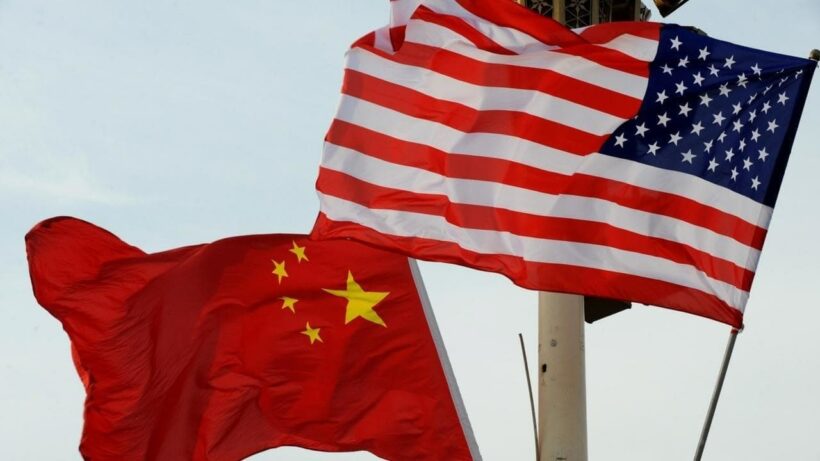 “The trade row has increased the uncertainties for Thailand’s economy because it could have a negative impact on Thai exports, businesses, employment, consumption and investment.”

Protectionism, stirred by the trade disputes between the United States and China, remains the biggest risk to the Thai economy and was partly responsible for the Monetary Policy Committee (MPC) keeping the policy rate unchanged to further accommodate economic growth – this according to the central bank yesterday.

The majority of the MPC members yesterday voted to keep the policy rate at 1.5 per cent, as they were worried about the impact of trade tensions between the US and China on the local economy, said Jaturong Jantarangs, assistant governor of the Bank of Thailand (BOT).

“The members of the MPC are concerned about trade protectionism as the trade tension has intensified over the past few days, suggesting it is unlikely to end soon,” he said, referring to retaliatory tariffs between the world’s largest economies.

“The trade row has increased the uncertainties for Thailand’s economy because it could have a negative impact on Thai exports, businesses, employment, consumption and investment,” said Jaturong.

He said five members of MPC voted yesterday to keep the rate unchanged while one member voted to increase the rate by 0.25 percentage points.

“The threat of a trade war is among other reasons for keeping the rate low in order to facilitate growth,” he said.

Current capital outflows from Thailand have not yet negatively impacted real economic sectors, as businesses are still able to raise funds at a low cost, but only a few companies pay slightly higher rates to issue bonds, he said.

The strengthening of the US dollar caused by the US rate hike has recently led to capital outflows from emerging markets including Thailand, he said, referring to foreign investors selling Thai stocks and bonds.

The capital outflow has led to the weakening of the baht against the US dollar. Year-to-date, the baht is at more or less at the same level as at the end of last year, he said, referring to the baht now weakening to more than 32 baht per dollar.

The baht had appreciated about 10 per cent last year and continued to rise about 3-4 per cent earlier this year, something exporters had complained about.

The central bank yesterday also upgraded the economic growth forecast for the year to 4.4, up from 4.1 per cent forecast in March, he said. Consumption has expanded but better economic conditions have not yet increased household revenue and employment across the board. And household debt remains high, he warned.

Private investment continued to expand partly because it was driven by public investment projects, he said. “The Eastern Economic Corridor [EEC] Initiative would further boost public investment but we have to see whether the projects suffer any delays,” he said.

Export is expected to grow at 9 per cent this year up from 7 per cent projected earlier, Jaturong added.

Prinn Panitchpakdi, managing director at CLSA Securities Thailand, said foreign institutional investors were more concerned about a potential escalation towards trade war and central banks around the world were tightening too much too soon. The strength of the US dollar coupled with the oil price trend does not help emerging markets, he said.

A clearer Thai political and election road map, the timely execution of public infrastructure investments, and progress on the EEC would place Thailand in a more favourable position compared to other Asean markets but the bigger global picture needs to get brighter first if foreigners are to slow down their selling, he noted.

“Most foreign investors appreciate an improvement in the corporate governance scorecard for most of the Thai listed firms but there remains some room for improvement especially with regard to genuine board independence, anti-corruption measures, and enforcement of competition law,” Prinn added.

Meanwhile, Soraphol Tulayasathien, director of Economic Stability Analysis Division at the Finance Ministry’s Fiscal Policy Office, said that the current fall in stock values were a result of short-term volatility as the market was reacting to the threat of a trade war.

Soraphol said the Thai economy was resilient to shoulder the impact of a volatile financial market. This is because the country has strong international reserves of US$212 billion (6.9 trillion baht), equivalent to 3.6 times short-term foreign debt or 9.8 times the monthly import value, he said.

Thailand has also diversified its export markets, and was not dependent only on China and the US.

Soraphol said the prospects for exports and tourism looked promising.

He did not expect the current bout of trade retaliation to escalate into a full-blown trade war and noted that most stock markets in Asia and the Stock Exchange of Thailand in yesterday’s trade had recovered some of previous day’s large losses. He expected China and the US to reach a compromise. 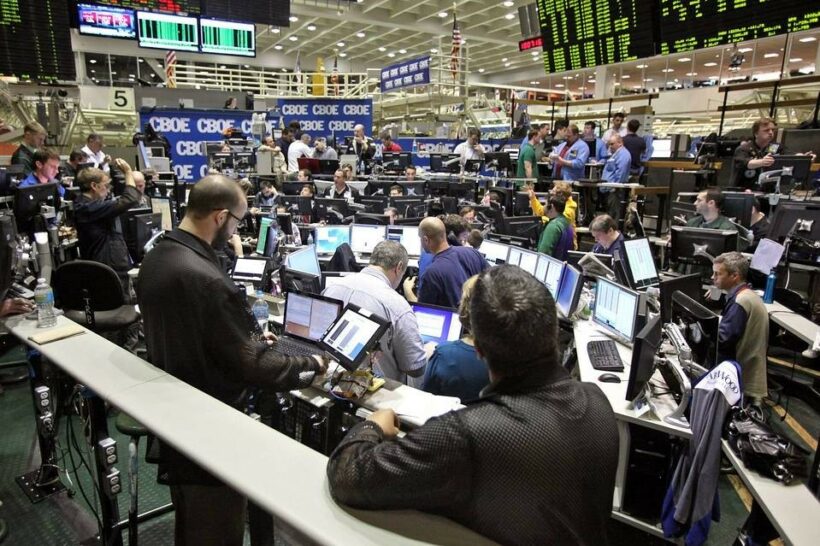