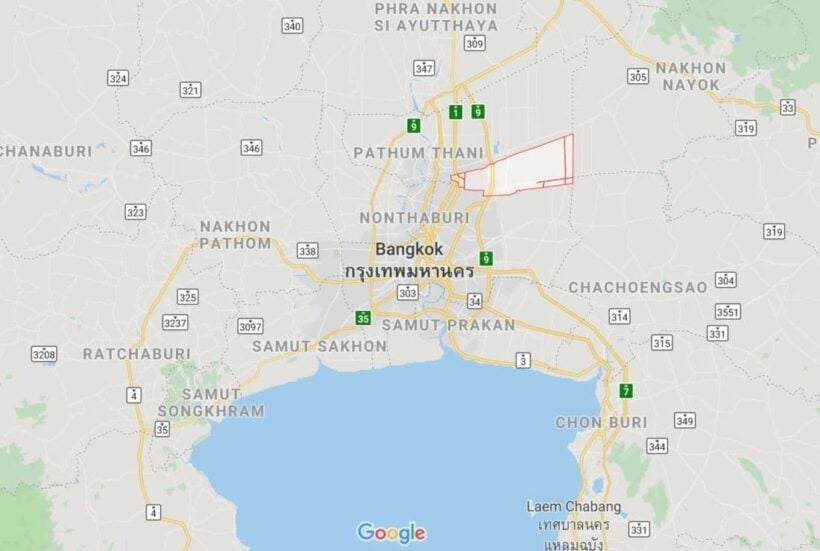 The body of a woman has been found in her house in Pathum Thani just north of Bangkok. Police estimate she has been dead for at least six months.

Khukot police were alerted last evening (Wednesday) that the body of 46 year old Thiphaphat Phaksuk, who lived alone in the Lam Luk Ka district, had been found at the door of the toilet on the ground floor of the two-storey house.

A doctor later determined that she might have died about six months ago. Police report that there appears to be no suspicious circumstances.

71 year old Boonlong Boonplun told police that he had a dream about his daughter and decided to visit her. She had left the family home in Phichit to get married years ago and lived alone since divorcing her husband.

He said he found that weeds had grown up around the house and he sensed a strange smell from the house so he asked security officers at the housing estate to break into the house. Neighbours told police they thought Thiphaphat was no longer living there because her water and power had been cut off due to unpaid bills.

The body was sent to Bhumibol Adulyadej Hospital for an autopsy.