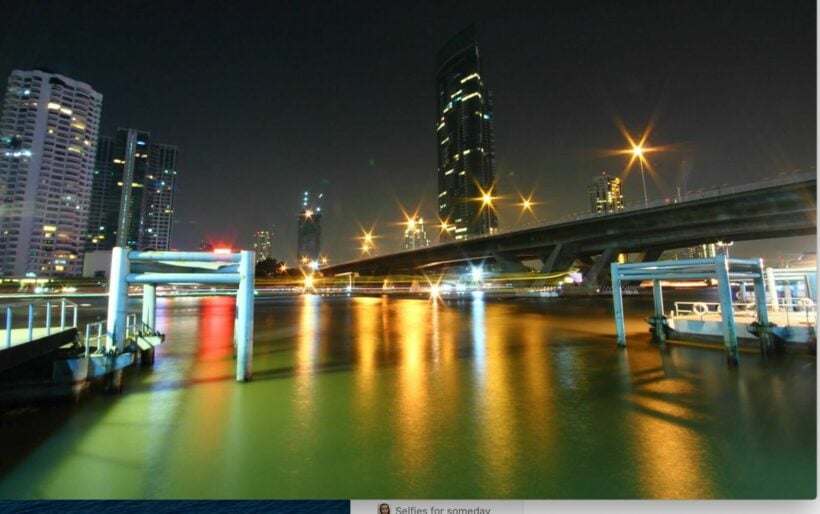 The son of a former national police chief has allegedly struck and killed a Pakistani refugee whilst driving his Porsche, driving in Bangkok.

The driver, 29 year old Pornmet, reported to police after he was treated for head and face injuries. He admitted that he carelessly changed lanes suddenly while driving near Thaksin Bridge at around 1am yesterday morning. A police captain said police are waiting for the results of Pornmet’s blood alcohol test and medical examination.

The man killed was Waseem Ahmad. He was 40 years old. Waseem was driving a motorcycle when Pornmet crashed into it. Waseem died of head injuries. Police are now expected to charge Pornment with reckless driving causing death.

Pornmet is an executive at a renewable energy company where his family are major shareholders, and Forbes magazine estimates that his father’s net worth is US$585 million as of November 2019.

Pornmet’s father was removed from his job with the police force in 2020 after a phone call recording with him was leaked which allegedly “damaged the force’s reputation”. In the recording, another police general allegedly ordered Pornmet’s father to “steer clear” of a shooting probe, according to the Bangkok Post. He was scheduled to return to his job in October.

More information about Waseem Ahmad has not been reported yet, apart from his name and age, and that he was a Pakistani refugee.

Grumpish
5 hours ago, Saltire said: Here we go aagain . .. . . . . . Give it a few years and we will be reading the news article about how they can't extradite him because they don't know where…

DoUKnowWhoIAm
9 hours ago, Thaiger said: Pornmet is an executive at a renewable energy company where his family are major shareholders, and Forbes magazine estimates that his father’s net worth is US$585 million as of November 2019. Looks like he'll be…

Soidog
1 hour ago, Guest1 said: You stopped to early, perhaps? Pornmet is an executive at a renewable energy company where his family are major shareholders, and Forbes magazine estimates that his father’s net worth is US$585 million as of November 2019. To…

palooka
Boss will have company soon. This bloke is NOT doing time.
JJJ
19 hours ago, Guest1 said: Kind of it is. You get there only, in case you are be able to pay for your promotions. So mostly high ranking officers are from wealthy families, anyway! But as soon you are in…