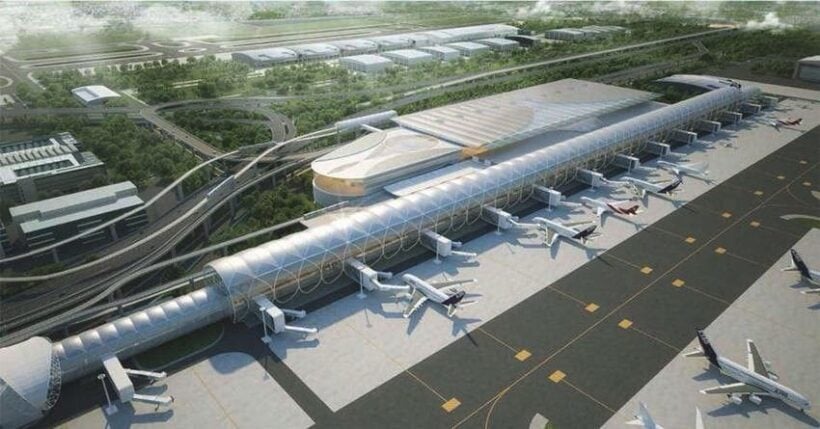 The AoT (Airports of Thailand) has put the new second terminal plans on hold awaiting reports and opinions from stakeholders and even the International Civil Aviation Organisation.

Two key organisations have been fierce critics of the new terminal, well overdue to help take the load off the already-over-capacity main terminal at Suvarnabhumi Airport in Bangkok.

The Architects Council of Thailand and the Council of Engineers say the new terminal plans have strayed from the airport’s master plan which was put together back in 1990.

The AoT are also being taken to the Administrative Court by one of the failed bidders in the early bidding process, SA Group, who claim they were unfairly treated. They say they were disqualified from the bidding process over a minor technicality whilst they scored the highest in all the important areas of the design tender.

The AoT will now have to wait whilst the various legal challenges and reports are processed. But there is pressure to push through two major upgrades which have been described as ‘urgent’ – the 22 billion baht third runway and the 6.6 billion baht expansion of the western end of the first terminal.

There has also been budget allocated for a new a multi-storey car park for up to 2,000 vehicles.

Weather warning issued for Phuket and the South