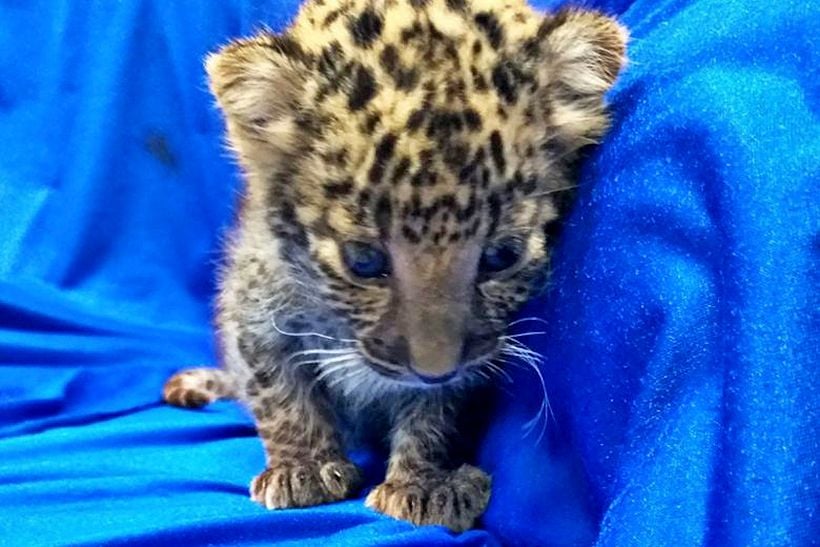 A one month old leopard has been found in a passenger’s hand luggage after landing in Chennai, India after a Thai Airways flight from Bangkok. The young leopard was weak and dehydrated when it was discovered.

The leopard kitten was hidden in a grocery basket hidden put inside his carry on luggage. At this stage officials haven’t reported the nationality of the passenger or the reasons he was transporting the young leopard in his hand luggage.

Passengers reported to officials about sounds coming from the luggage. So customs officials stopped the passenger as he tried to rush out of theChennai airport terminal.

“The animal was in a state of shock and was making trill sounds and appeared to be weak,” said an official. 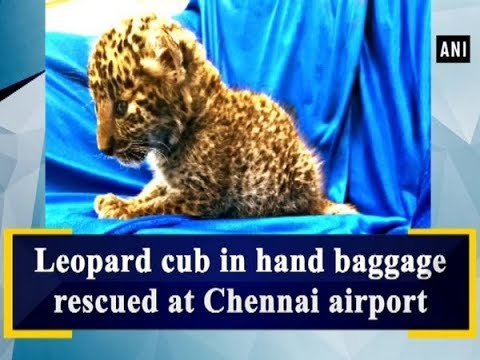 Mr Limatoshi, head of Chennai wildlife crime bureau said authorities had taken custody of the passenger and questioning him on the source of the animal. He was being questioned if he was carrying the cat as part of an international smuggling ring.

AFP reports that Leopards are found across the Asian continent but are highly vulnerable, with their population declining because of habitat loss and poaching for the illegal trade of skins and body parts.