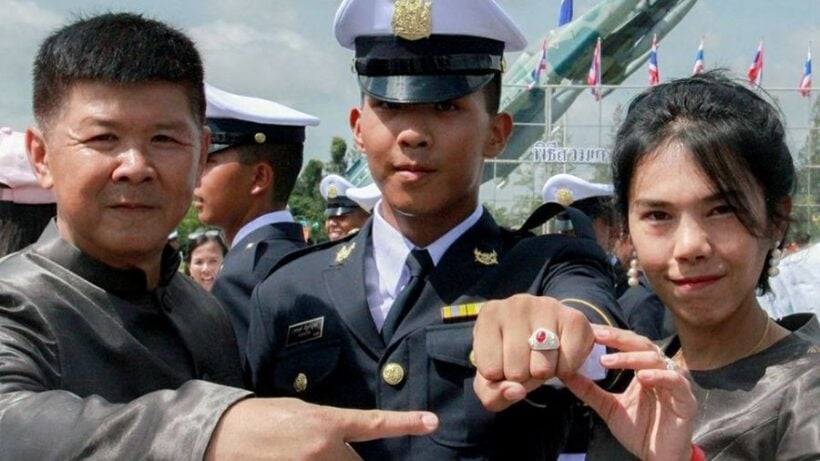 The family of a cadet who died in suspicious circumstances is urging the Medical Council to investigate the doctors that performed the cadet’s autopsy from last year at the military-owned hospital.

Read The Thaiger’s report about the original autopsy report HERE.

Doctors at the Phramongkutklao Hospital identified acute cardiac arrest as the cause of Phakhapong’s death.

An official at the Medical Council said the investigation would likely take about six or seven months. Phakhapong’s family has been seeking justice for his death since last year.