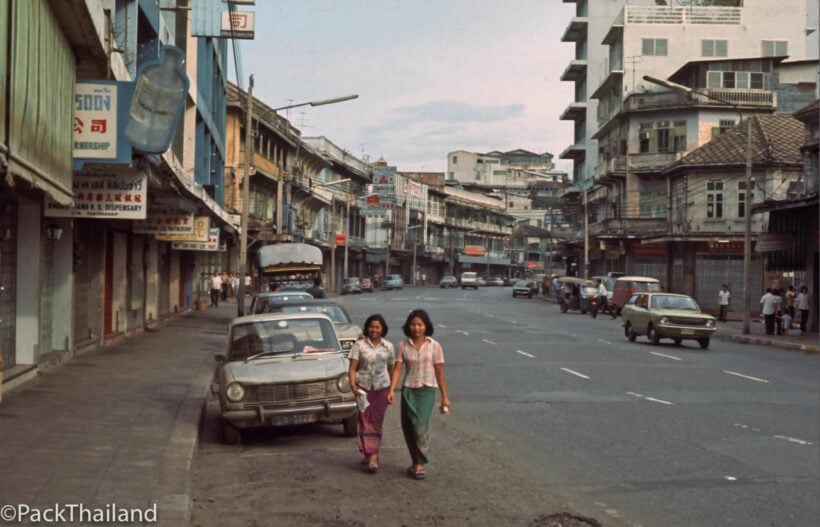 When did Bangkok have its golden era? Of course it depends on when you were visiting, how long you were here, where you stayed, and what you were doing at the time. But the city has certainly had some ‘eras’ in the past that people nostalgically and whimsically recall as ‘special’. Here’s a few of the responses about when Bangkok really hit its straps, when we asked people on The Thaiger Facebook page.

Everyone falls into the trap of remembering the ‘good old days’, but was there a time when Bangkok really did have a golden era?

Denny says that it was definitely in the 1970s when he first came to Bangkok with his wife. He said his friends thought it was a ‘very exotic’ choice at the time. Denny, from Massachusetts in the US, returned in the 1990s to live in the Big Mango but says it had lost a certain visceral appeal and was beginning to be ‘moulded’ as a tourist destination.

“Whilst I stood out in the 1970s no one really took much notice of me. By the 1990s some of the ‘ugly tourists’ had already made a reputation and we didn’t feel quite as welcome as we used to. Whilst in the 1970s there were still plenty of bicycles’d been completely replaced by the 1990s by the ubiquitous ‘motorcy’.

‘Simone’ said… “Late 80’s and the beginning of the 90’s, when the highest building was the Dusit Thani and the first disco was The Palace. You could just put a Motorola phone on a table at The Bubble and all girls were yours while the DJ was playing ‘One night in Bangkok’. You can write a book about those times.” 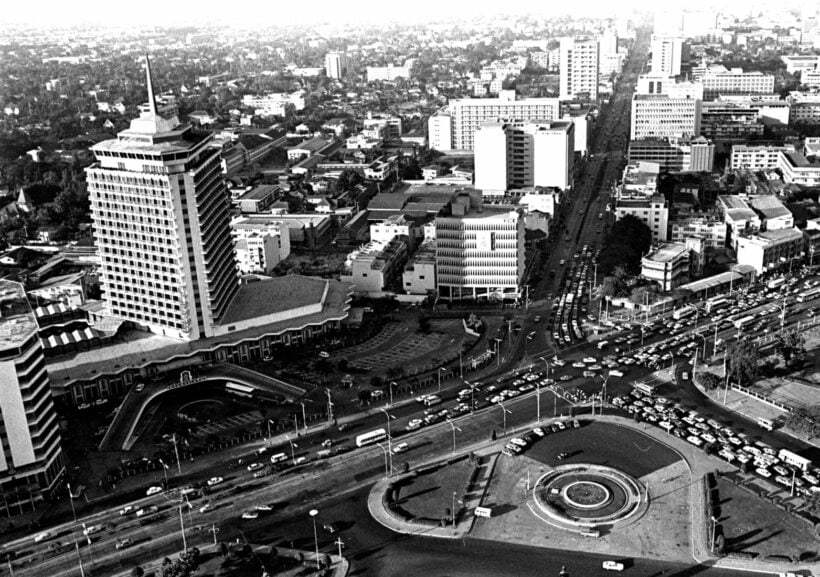 Another writer ‘Retire’ thought the golden era was a few decades earlier.

“I think Bangkok really came to life in the 60s when it started developing it’s own pop culture style in clothing, furniture, music and cinema. It sort of regressed into a bad version of everything western later or. But there was a bright, glimmering decade when Bangkok was the hip Asian city.” 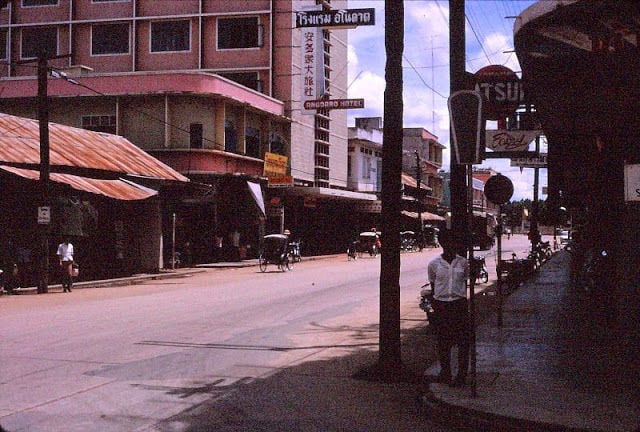 ‘Helmer’ and his wife were posted to Thailand as for a large foreign company in the late 50s.

“When I first visited Thailand in the late 1950s I would stand out and people would stop me in the street to take a photo with me. It was very ‘Thai’ then and very few people had any English skills at all. It was a very difficult place to live as a foreigner at that stage and things slowly improved during the 60s until we had to leave in 1969. There was no high-rise in those days and shopping was all at local markets. The only cars driving around those days were all imported and they had just started filling in the old klongs to make new roads.” 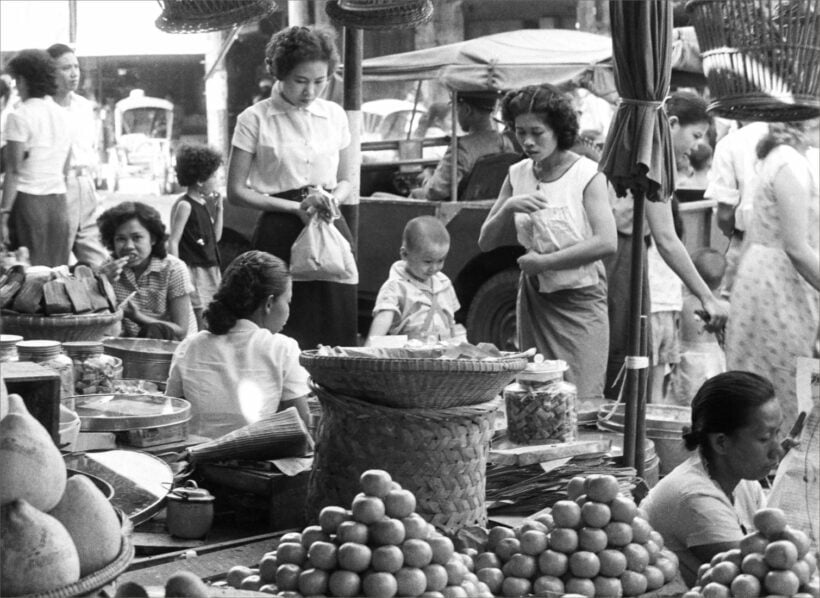 ‘Malcolm’ thought the best places in Bangkok were out of the city.

“I think the late 80s in the tourist areas, then people discovered the real Thailand outside of these areas, some places are improving to this day but still not too touristy best to keep them a secret!” 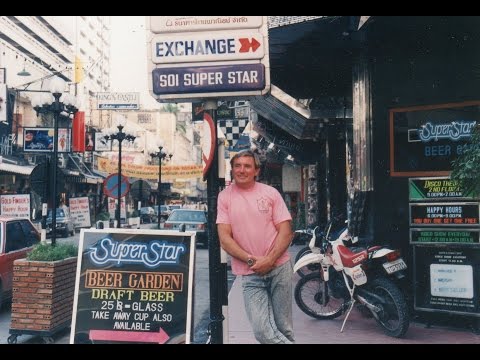 “Stand by for claims that “Thailand was so much better” when a bar girl would gush with gratitude and do cartwheels after receiving a 10 baht tip for fetching beers all afternoon and wiping down your fat, pock-marked back with an ice-cold towel.” 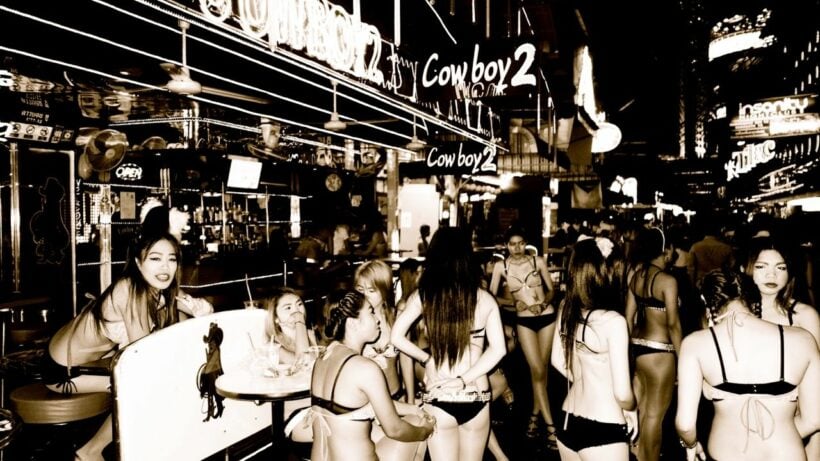 “The 70’s, when we were posted there was magic. No big skyscrapers, one department store on Silom road and good shopping at small family shops. A couple of supermarkets and a great day out at what was then the weekend markets. We still visit but not what it used to be.”

‘Alicia’ first came to Bangkok in the early 2000s and recalls it as being an optimistic time for the city.

“They’d just opened the Skytrain (BTS) and the city was in its early phase of changing from ‘just another Asian city’ into a modern metropolis. I was teaching at the time, King Bhumibol was still making appearances at functions and the tourists were really starting to arrive in the millions, rather than in the thousands. Businesses seemed to be booming around that time and everything seemed happy and prosperous. It was the best five years of my life. Returning in 2017 it was a completely different city and appeared to carry the burden of a big city.” 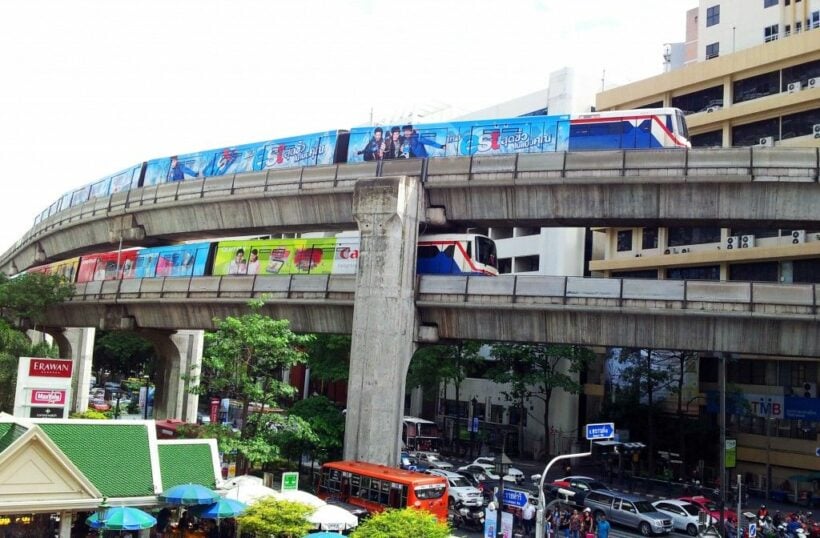 ‘Gordon’ was much more philosophical about the question…

“The “Golden Era” is relative to the age, gender, race, sexual orientation, income, social status, nationality and experience of the individual person. Hence, the Golden Era simultaneously occurs at all times past and present, and at no time ever.” 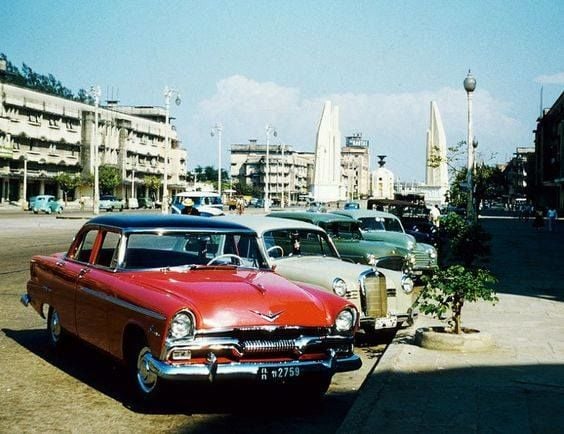 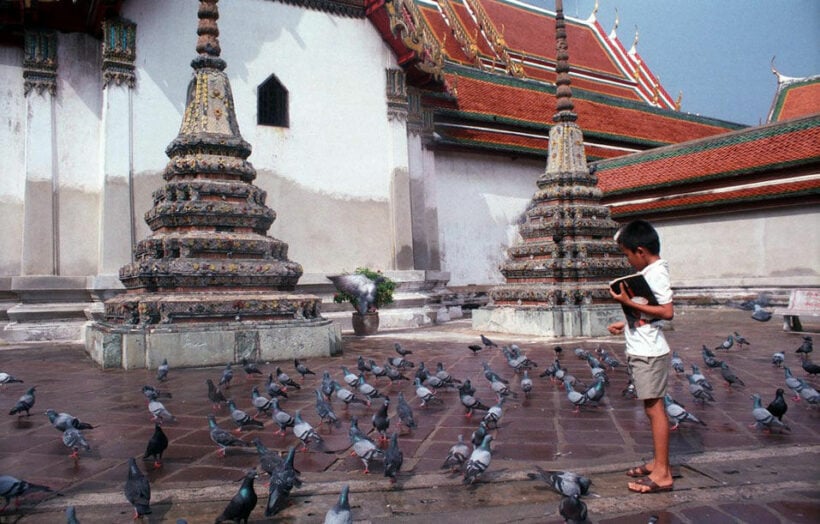 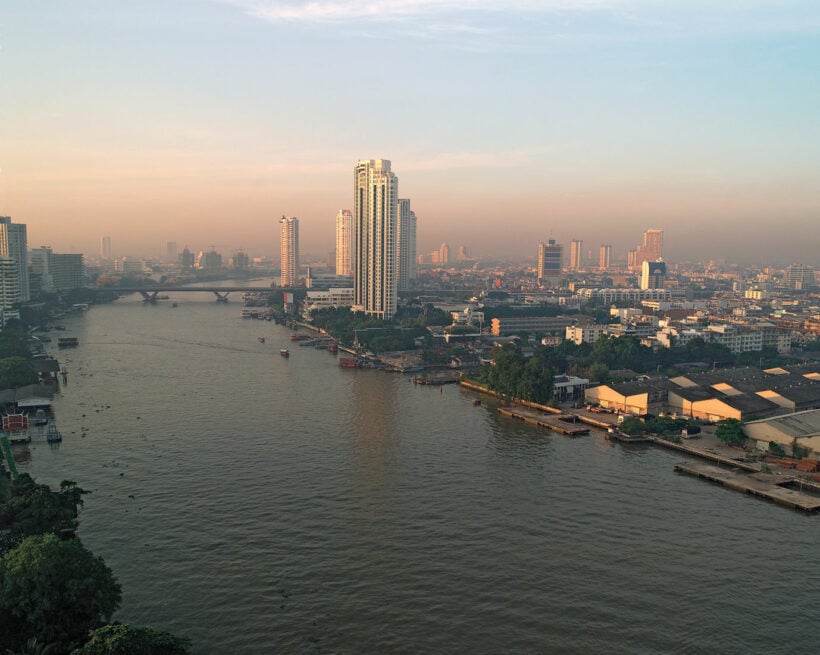 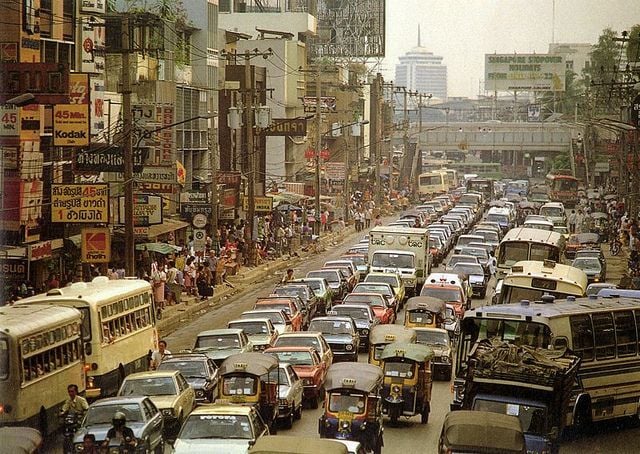 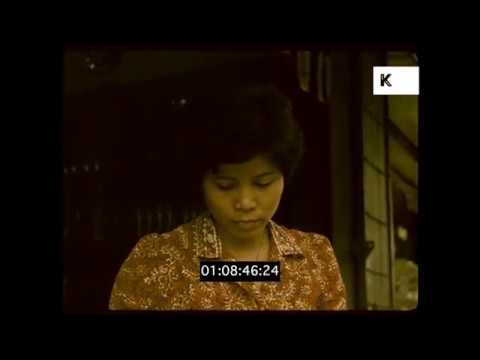