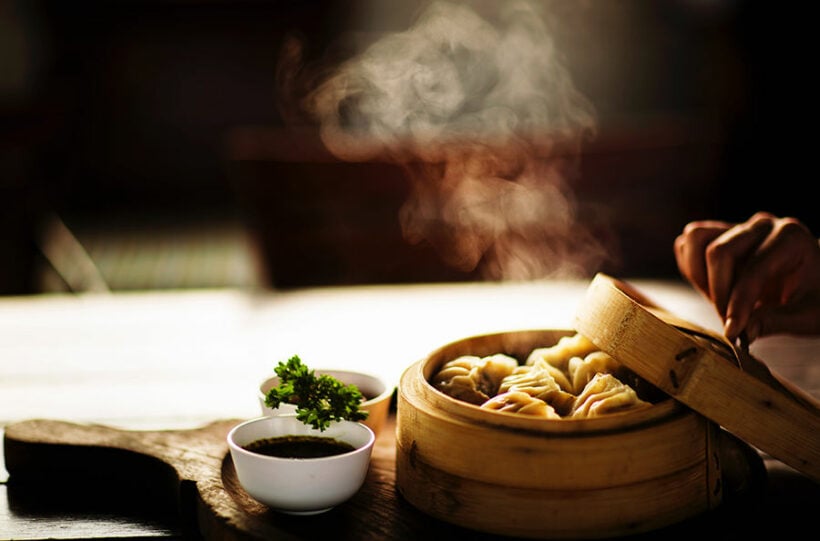 Following the death of a Bangkok woman who fell ill after eating dumplings, lab tests have come back proving there were detected traces of salmonella bacteria in the snack. Prakit Wongprasert from the Samut Prakan provincial health office confirms that several members of the woman’s family also fell ill after eating the dumplings, which were purchased from a local vendor.

Around 2 dozen people got sick and 1 person died sometime after they ate dumplings sold by a street vendor in Samut Prakan, a province south of Bangkok. Bacteria was found in the dumplings, or kanom jeeb, after a lab test, but health officials say they’re still not sure if the bacteria caused the food poisoning. They’re still investigating before they point fingers and lay charges. Read the rest of the original story HERE.

The woman has been named as 66 year old Thanu Changpoopanga-ngam, who reportedly suffered severe diarrhea and had to be hospitalised after eating the dumplings. She died a few days later, leading some media outlets to label the dish as “death dumplings”, according to a report in Coconuts.

It’s understood police are now questioning the dumpling seller, but no charges have been filed while the investigation continues.