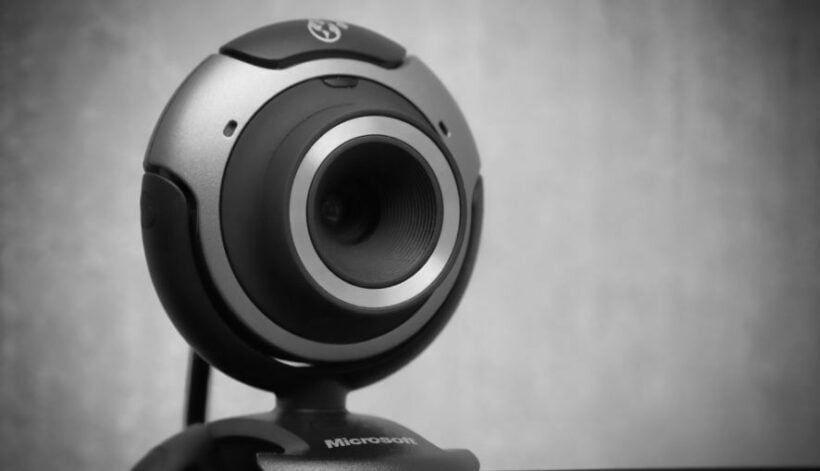 Thai police arrested a man for allegedly posting pornography on the Russian social media network VK after a woman reported that her photographs and videos were posted on the page without her permission.

The page, which Nation Thailand reports was under the name “VK Nen-Jook,” reportedly had around 59,000 followers. More than 50,000 sexually explicit photos and videos had been posted on the page on VK.

Officers from the Cybercrime Investigation Bureau investigated and tracked down a man suspected of running the account. Acting on a warrant issued by the Bangkok South Criminal Court, police raided the home of a 27 year old office worker identified as “Chartpon.” Officers seized his desktop computer, iPhone and bankbook.

The suspect allegedly ran other pages on the social media site, including one where he allegedly advertised online gambling, which is illegal in Thailand. Out of the seven pages he reportedly ran on the site, he had a total of around 200,000 followers.

The suspect is believed to have made as much as 50,000 baht per month from his site, and is now charged with distributing pornography and illegally advertising online gambling.

Stardust
9 minutes ago, gummy said: Curtains my friend, curtains they have a dual purpose sometimes 😂 Since a while I have a guess that the symptoms of the variants of covid 19 is not the loss of the sense of smell…

gummy
5 minutes ago, Stardust said: You mean we have the oportunity to be super heroes and can save the country and the world. Thats sounds good 😂😅😁 Yes exactly, but it takes dedication to duty ( and stamina ) 😂