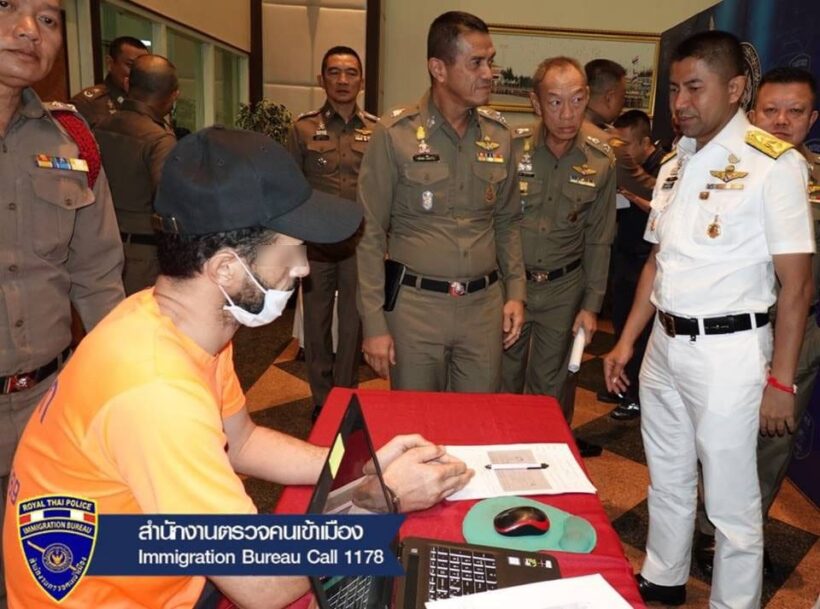 An Algerian male tourist has been arrested after pick pocketing tourists at a BTS Station in Bangkok.

Cherif entered the Kingdom as 60 days tourist on December 2.

Cherif has chosen foreign tourist victims as they have “lots of money”, less likely to want to complain to police and stay in Thailand for a short time. Police say he has` chosen places where there were lots of people such as BTS stations and department stores.

He has been charged with theft. 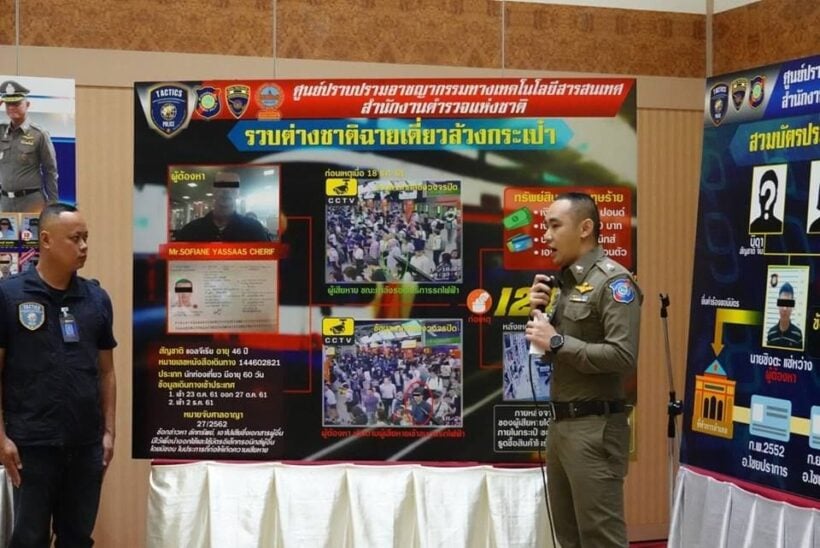 Avengers theme park closes in Bangkok after only 7 months