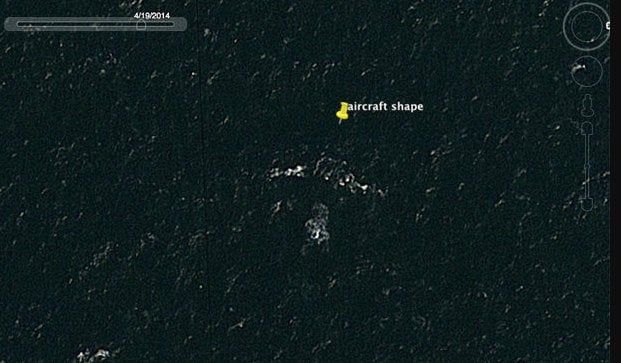 A report has emerged saying that Malaysia Airlines MH370 has been found. The official MH370 Response Team says the reports are ‘unfounded and baseless’.

Malaaysia’s Azharuddin Abdul Rahman, also head of the Malaysian Civil Aviation Authority, say the team has read the stories in a number of junk UK media, Daily Star, The Sun Daily and The Star, express.co.uk and Daily Mail and says his team believes it’s ‘unethical to issue such a report’. 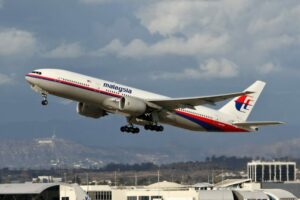 “Peter McMahon, who has a background in crash investigations, said he used Google Earth to locate the wreckage of the flight which went missing in 2014, The Daily Star reported.”

Azharuddin Abdul Rahman says his team had always been guided by the views, opinions and verifications from the group of experts in Australia. He says the public should use response team and its MH370 website for accurate reports and updates relating to the missing plane.

The Boeing 777 with 239 people on board vanished during its journey from Kuala Lumpur to Beijing on March 8, 2014. Efforts to find the aircraft have so far proved futile. 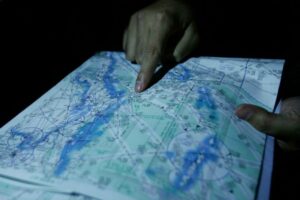