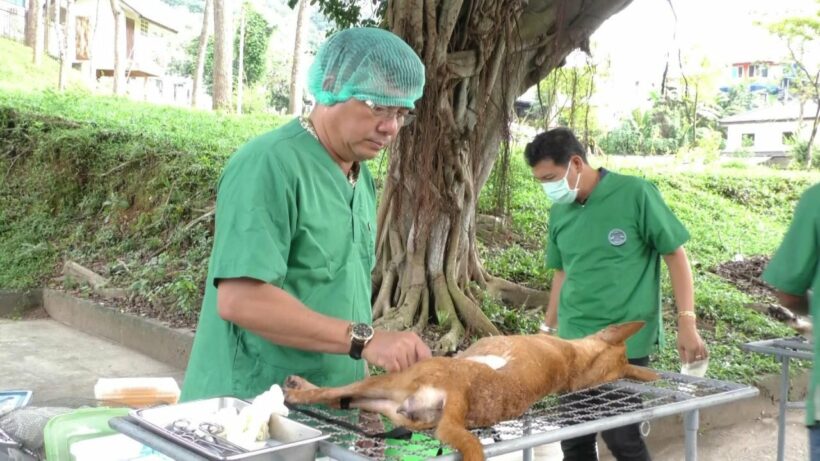 There have been three deaths in Kalasin province linked to Rabies. And some suspected cases around Bangkok. The vaccination program in Trang brings it all a bit closer to home.

His office has been working with local authorities to speed up inoculations of dogs and cats in those areas ever since a Wang Wiset man was bitten by a puppy, tested positive for rabies and fell into coma.

In Muang, a married couple bitten by stray dogs at a temple in Moo 9, Tambon Na Tham Muang, is being monitored for symptoms of rabies, Phairoj said.

Despite the rare cases of Rabies bites that have occurred in Thailand, knowledge is your best survival tip at the moment.There have been no cases of Rabies deaths in Phuket.

Read more about the disease and what to do if you’re bitten HERE. 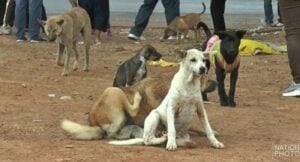