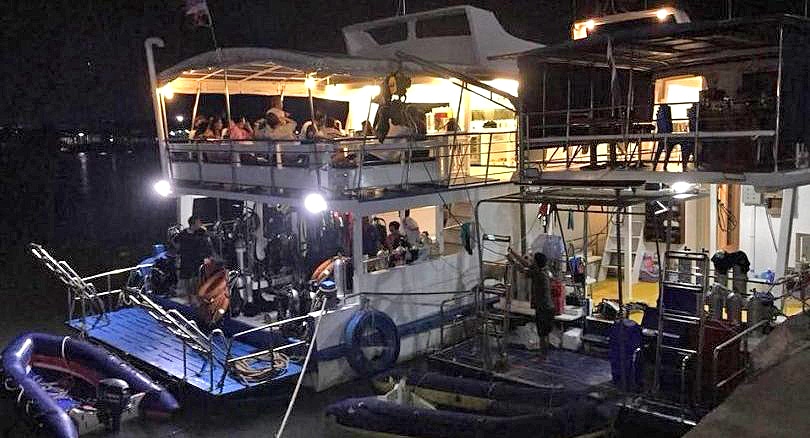 35 passengers escaped unscathed after a diving boat called ‘Chontara’ they were travelling in caught fire near an island in Krabi province late last night/Sunday morning. No injuries were reported.

The diving boat with 35 passengers was on its way back from a diving trip from Lanta Island to Phi Phi Island just after midnight. Fortunately, a nearby boat was close enough to rush and rescue all the stranded tourists.

“The accident took place around midnight. About an hour later, we received a report that all the passengers had already been rescued,” Pol Lt-Colonel Attapong Saenjaiwut, a tourist police inspector based in Krabi province, said today.

At 5 am, all passengers arrived at Asia Marina Pier and met with the tourist police who went to assist them and to bring the crew, captain and mechanic of the boat to Krabi for questioning.

An investigation is ongoing to determine the cause of the fire and to determine whether anyone should be held responsible. 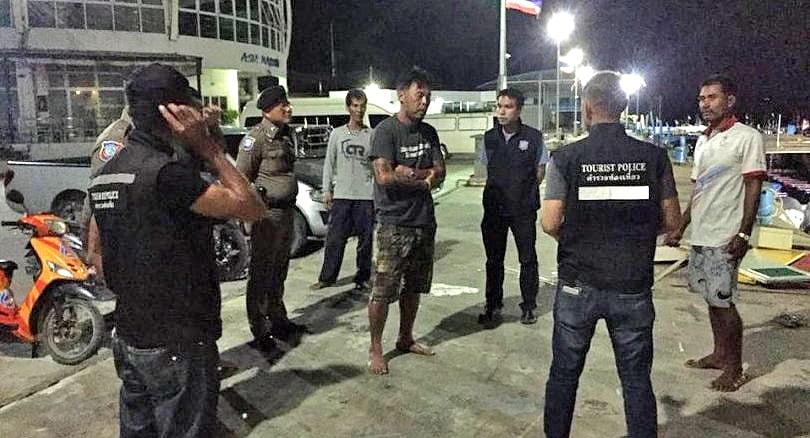 Points system for traffic offences to be considered by Thai cabinet