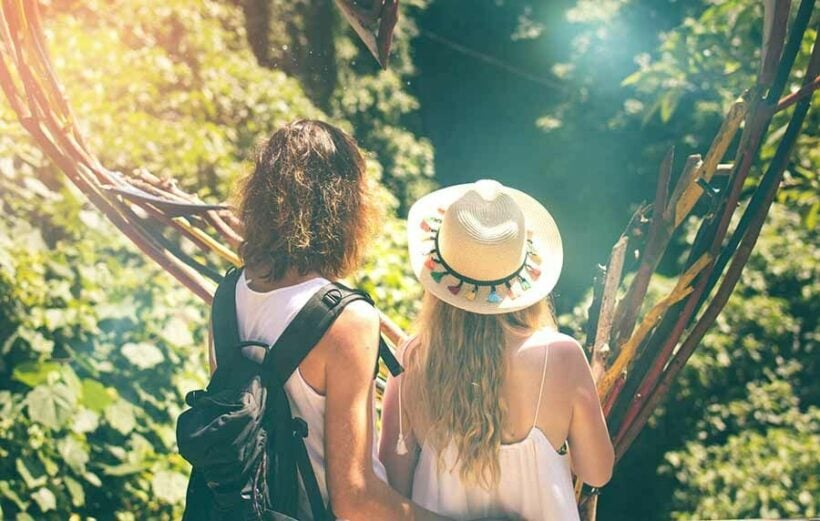 Tourism officials in Indonesia are monitoring the Phuket sandbox as they consider gradually re-opening Bali to foreign tourists. According to an AFP report, a final decision on re-opening the normally hugely popular island of Bali could happen today. However, the country’s tourism minister, Sandiaga Uno, says any re-opening will have to proceed with caution.

“My recommendation is that we move cautiously. There are new variants lurking. We need to take baby steps.”

Indonesia was struck by a new wave of infections from June as the Delta variant gripped the country, with Bali one of the first places ordered into lockdown. The island’s tourism sector, which would normally see over 6 million foreign tourists generating US$10 billion a year, has been decimated. Hotels in once-popular areas are shuttered, along with shops and other businesses that would normally serve tourists.

However, as the number of new Covid-19 infections is now declining across Indonesia, there is some talk of re-opening Bali. Sandiaga has previously praised the Phuket sandbox concept, but it’s understood that if this is replicated on Bali, it will involve more restrictions. While sandbox tourists on Phuket can travel around the island freely, it’s likely that on Bali, tourists would be confined to areas categorised as “safe zones”. Currently, these are Nusa Dua, Ubud, and Sanur. Sandiaga has not forgotten the devastating impact of the Delta variant and continues to call for caution in any re-opening plans.

“Suddenly, boom! Delta came in June and we were struggling to get it under control. We were just focusing on vaccinations and bringing down the number of cases.”

Around 75% of Bali residents are now fully vaccinated and the downward trend in new infections has already given a boost to domestic tourism, with around 6,000 daily visitors from places like Jakarta and Surabaya.

The manager of the island’s Six Senses resort is optimistic, saying occupancy this month has averaged around 14%, double that of last month, and future bookings show signs of further improvement next month.