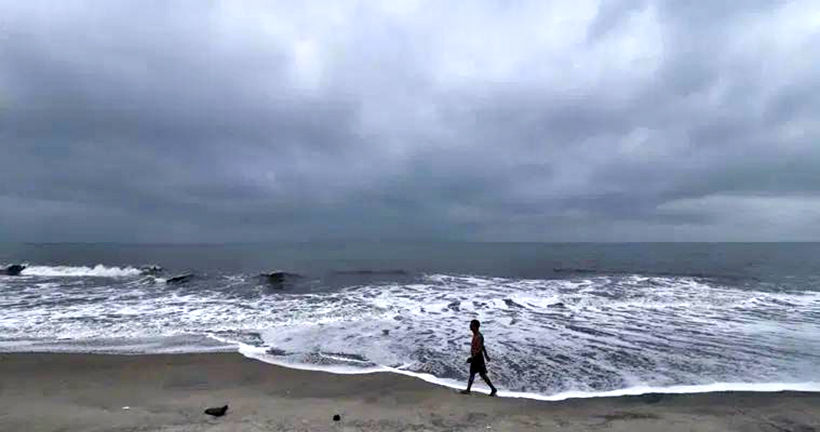 The Thai Meteorological Department said in its bulletin today that Thailand’s 6 southern provinces on the west coast, are expected to experience heavy rains, from tomorrow until Wednesday, due to the influence of developing Cyclone Amphan. While the storm won’t make landfall in Thailand, it is currently battering India as it barrels northward through the Bay of Bengal.

The TMD said says the depression, which is currently located in the middle of the Bay of Bengal, is developing into a cyclone as it moves steadily toward the upper part of the bay. This “will bring heavy rains to Ranong, Phang-nga, Phuket, Krabi, Satun and Trang provinces from today until May 20.”

The department also warned fishermen and other sailors to navigate the Andaman Sea with extra caution and to avoid thunderstorms which will cause rough seas. 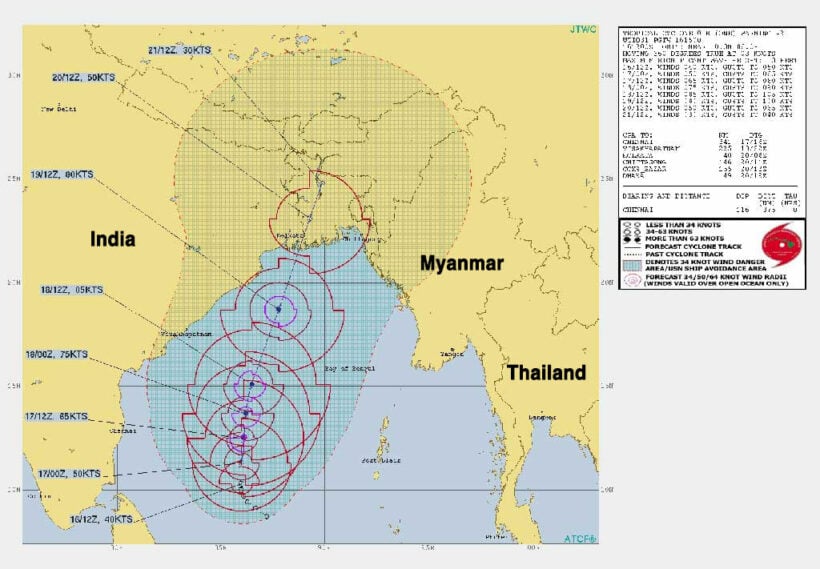