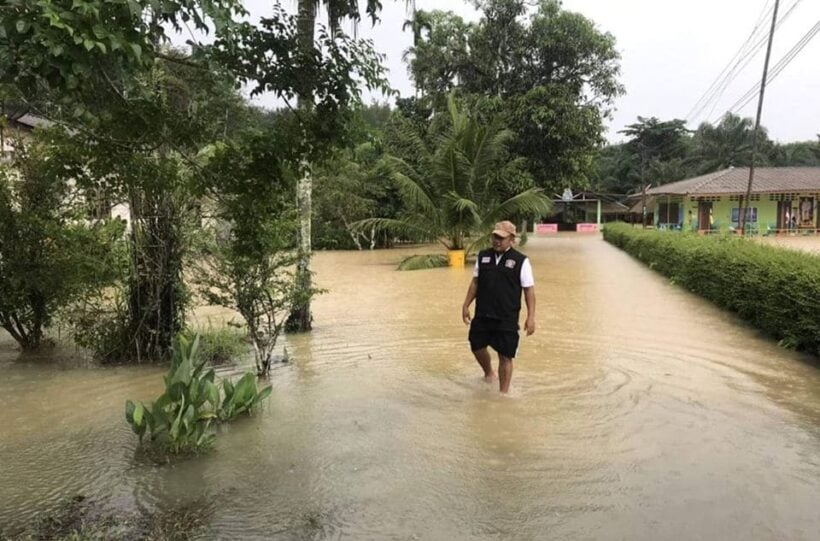 The Phang Nga provincial administration has declared five flooded districts in the province as disaster zones to speed up assistance to affected residents.

Siripat was speaking to reporters while he and his wife, Rattiya Pattanakul who chairs the Phang Nga Red Cross Society, visited residents of the five districts this morning.

The authorities are installing pumps to drain floodwaters, which should subside soon if there is no more rain, according to the governor. 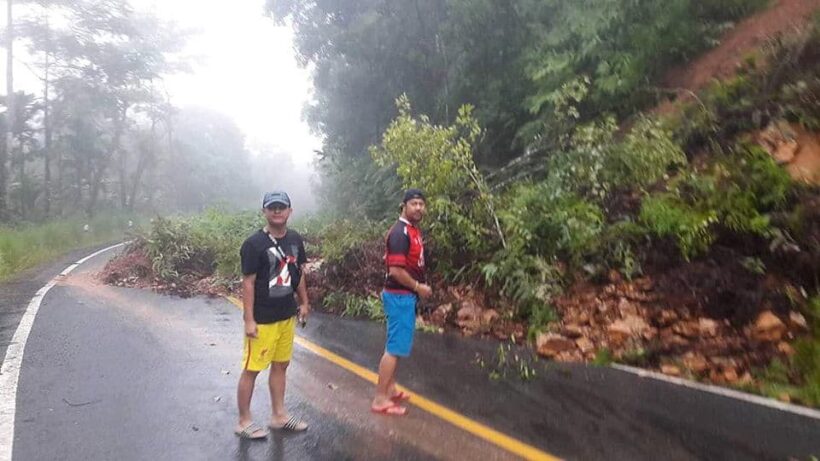 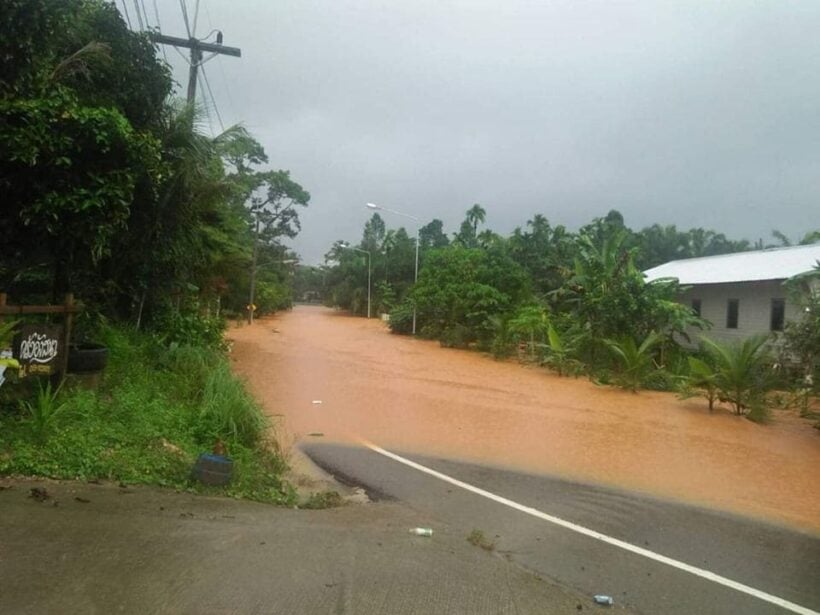