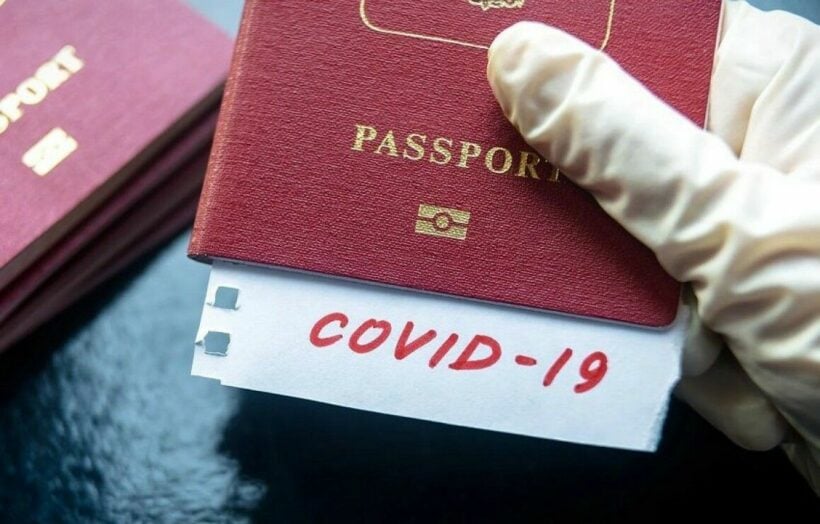 A signed document from the Thai Immigration Bureau regarding the deadline for the 60-day “Covid” visa extension was leaked last night. While there has been no formal announcement, the document shows that the deadline to apply for the extension has been pushed from today to March 25.

There are some key details included in the document that foreign residents in Thailand should take note of. Here are the sections from the document regarding those with a Visa on Arrival, Tourist Visa, and Non-Immigrant Visa that have been translated from Thai to English…

Section 3 regarding Visa on Arrival

Foreigners travelling to the Kingdom and having a Visa on Arrival are unable to request to stay in the Kingdom temporarily according to this letter and cannot request to change the type of visa. Asked to follow the immigration letter No. 0029.161/ว 3808 dated December 9, 2021, regarding guidelines for compliance with immigration laws.

Section 4 regarding a Tourist Visa

Faz
11 hours ago, oldschooler said: Or just use an Agent..😂 They're already counting.
nomad123
Hi I'm confused about the Covid Visa Extension rules. This website and other websites have stated that Covid visa issuing has been extended until 25th March 2022 but when I called the 1178 immigration hotline today (2nd March…

Faz
5 hours ago, nomad123 said: Hi I'm confused about the Covid Visa Extension rules. This website and other websites have stated that Covid visa issuing has been extended until 25th March 2022 but when I called the 1178 immigration…