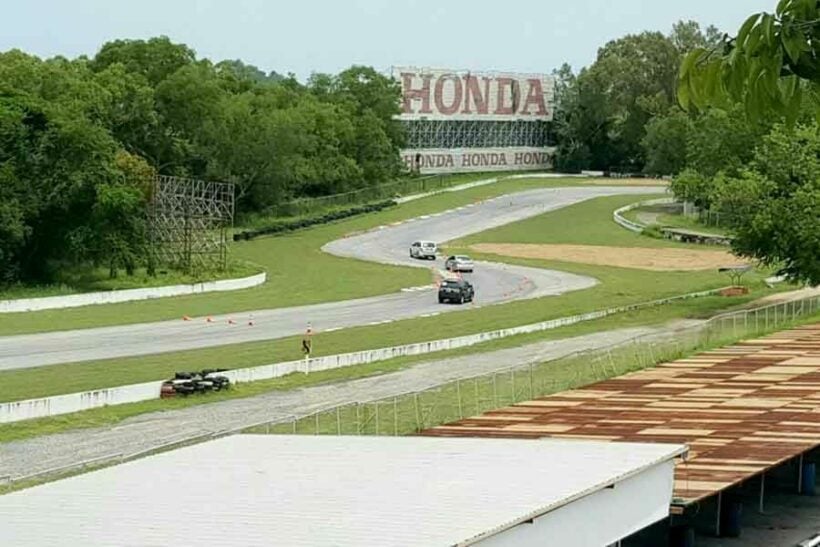 Car lovers and racing enthusiasts in Thailand have flocked towards Thailand’s orginal racing venue since its inception in 1985. The Bira Circuit was created after the country’s only Formula 1 competitor, Prince Birabongse Bhanudej Bhanubandh, or Prince Bira of Siam.

The Prince was also only part of a select few in Thailand that has competed in the Olympic games for racing. The Bira Circuit was built near the Pattaya City seaside resort in Thailand’s Chon Buri province. As racing has always been quite popular in Thailand, the venue served as an important driver in the further development of Thai motorsports.

Although the track hasn’t seen much upgrades, it is still considered a good place to race, while meeting the FIA standards. The track has also established a solid record of catering to racing enthusiasts and professionals. Although most of the races featured at the track were local, Bira also hosted the South East Asia Touring Cars Zone Challenge and Asian Formula 2000 races.

As it made its mark on Thailand’s racing history, the actual track is quite a complex and tiny circuit which features a short, bumpy track. The 2.41 km long track features 11 turns, with conditions not exactly at the highest level. Racers say the fast, downhill, douple-apex corner is the most interesting part of the circuit. The hot weather and humidity also makes racing at Bira Circuit quite challenging. 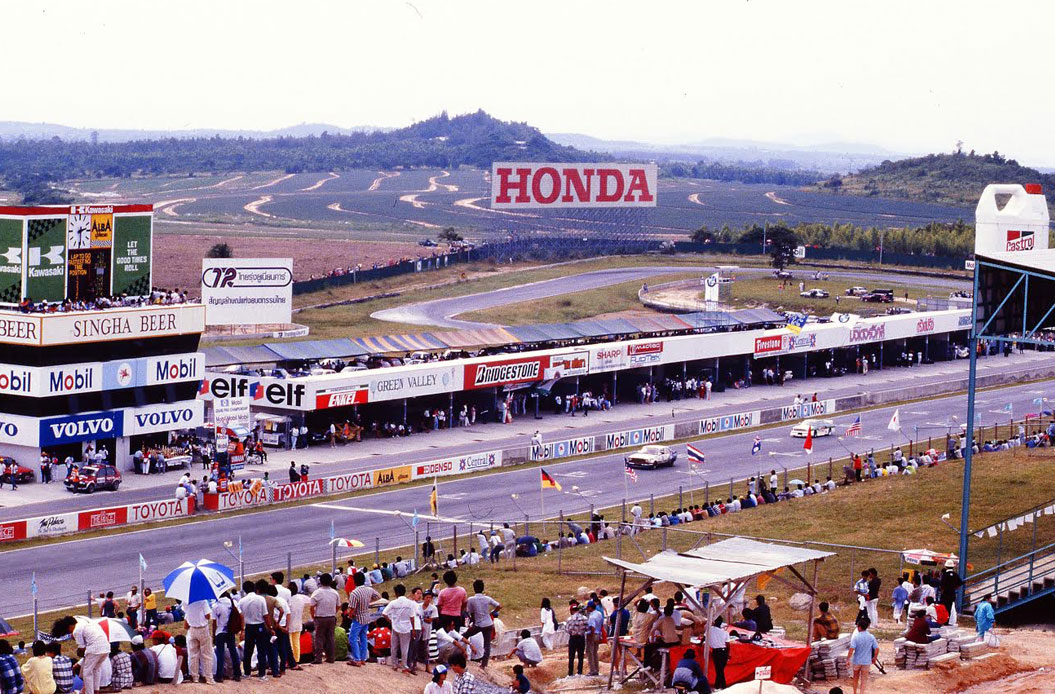 Set upon only 65 acres of land, the circuit also includes an off-road track and renovated karting track which meets the Commission Internationale de Karting standards. Despite its smaller size, the Bira Circuit can accommodate around 30,000 people in the main area as well as other areas around the track. For those who live in Pattaya, a city known for its infamous night life, events at the track offer a nice respite from some of the more seedy experiences around the city.

And, the venue has full facilities that include a control tower, pit garages for cars and motorbikes, steward towers, a medical centre, and meeting room that allows for all types of motorsports events to be held.

Even if you aren’t into motorsports or racing, the venue can also be rented out for product launches, concerts, exhibitions and other large events. But, even as the track is quite popular for locals, it still has yet to garner international attention. The U-shaped track features short straights, and several chicanes in addition to the downhill, apex-corner.

The average travel time from Bangkok when taking the Chon Buri motorway, is about 1.5 hours, with the route being slightly longer if you choose to take the expressway.

Many events happen every month at Bira Circuit, and for those who are wanting to see what is happening through the year end, we have a list below of upcoming events:

Today, is the last day of the RAAT Thailand Endurance Championship, which started yesterday.

December 10-11 is the RAAT Thailand Endurance Championship, which has been an annual event for over 20 years.

For more info on upcoming events in 2022, click here to visit the racing calendar.

Other circuits in Thailand include:

Many who have visited the Bira Circuit say it is a great experience to book a go-kart or motorbike racing session to experience the thrill of the tracks for yourself. However, it is best to check the link above to make sure an event is not happening before you go. As the organised events are usually free, they make for a great activitiy to do alone, or with your family and friends.

If you love fast cars, fast tracks and flying gravel, this is definitely one event to check out near Pattaya. Several websites also mention that you can sign up for a motorbike session in which you can learn how to drive like a pro.

Blick International Riding Academy is one of the best places to learn how to drive or ride. Since 2010, 10 times National motocross champion, 8 times USPA Motorcyclist of the year award winner, 2015 National rally champion Arthur Blick Junior has been conveying his concepts in a straight forward manner so they are easy to understand and put to use.

billywillyjones
I see a new hub here.
El_Trauco
Wake me up when you get to the Buriram circuit.
El_Trauco
Race Queens