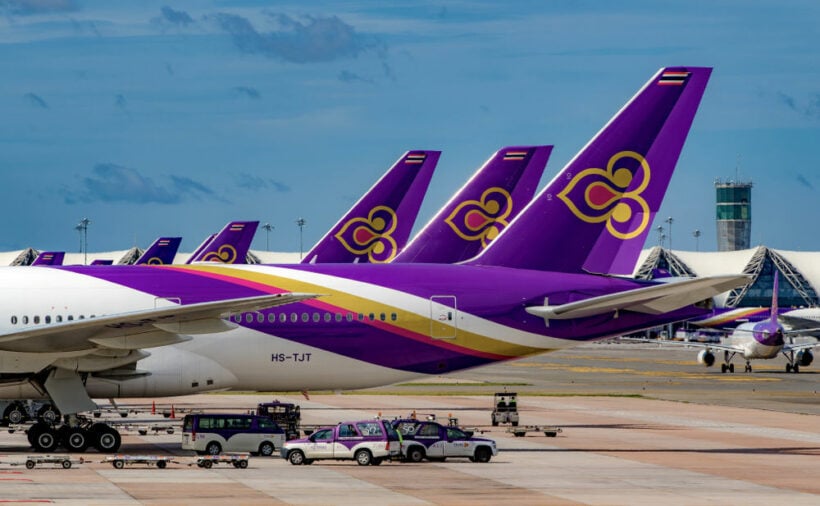 Former Thai Finance Minister and current Democrat list MP Korn Chatikavanich is voicing his concerns over the financial crisis gripping Thai Airways and objects to any plan to use taxpayer money to rescue the ailing legacy airline.

Korn says Thai Airways’ financial current troubles are similar to the situation in 2008, when the company struggled to find money to repay its debts.

He says he agrees with Banyong Pongpanich, a veteran investment banker, that the national carrier must cut costs.

Korn, when acting as Finance Minister a decade ago and asked by Thai Airways to help bail them out, said at the time he would not guarantee new loans, that the company must have a rehabilitation plan and that they must cut costs.

The Democrat MP said the government at the time brought in a new management team and professional board members to Thai Airways and the airline made profits in 2009 and 2010, but the airline went back into the red a year later and has remained in debt ever since.

He noted in a Thai PBS World article that tourist arrivals in Thailand have increased every year and other local airlines have made profits, except Thai Airways. 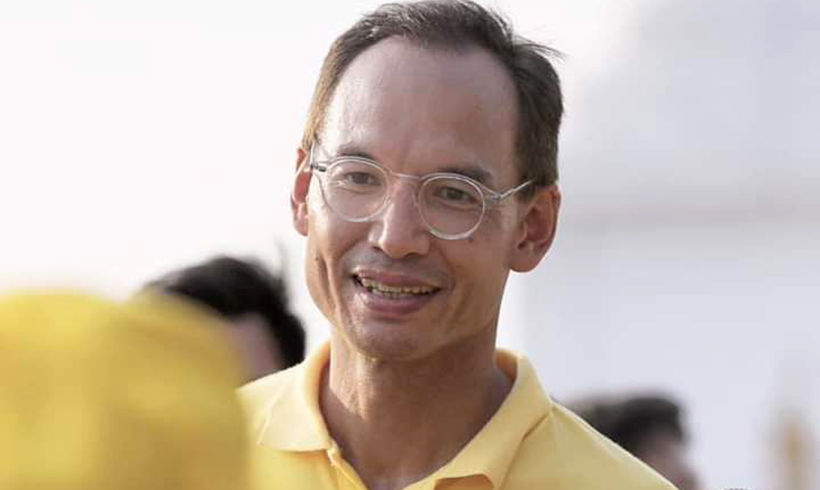