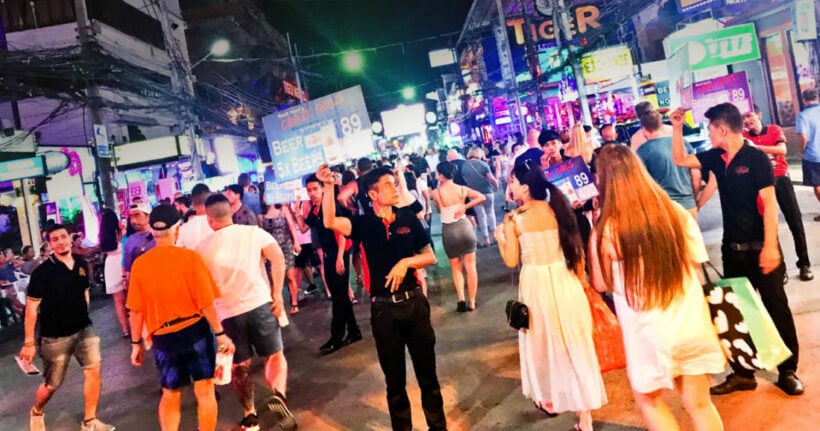 The Thai government are coming up with new ideas to actually lure people to visit Thailand.

Now the Tourism Authority of Thailand is suggesting to the Ministry of Tourism and Sports to extend the closing hours of night entertainment establishments in Thailand’s party zones by another 2 hours, from 2am until 4am.

Of course, in most of the best-known party places around the country, the bars and clubs are open well after the ‘official’ 2am curfew anyway, many until dawn.

TAT Govenror Yutthasak Supasorn met with the Tourism and Sports Minister Pipat Ratchakitprakan to extend the operating hours of night entertainment venues such as bars and nightclubs by adding a few extra hours of party time. He say it would stimulate spending by foreign tourists and would promote tourism industry.

The TAT governor is heading to Pattaya on Saturday to meet with operators of the night entertainment establishments. He says he plans to visit other night hot spots around the country as well.

He added some points of clarification…

• Not every night entertainment establishments would be allowed to operate up to 4 am. Only the night spots which are popular among tourists would be considered.

Yutthasak says that most tourists usually start visiting bars at 9 or 10 pm and then stay on until the venues are closed and if the closing hours are extended by two hours, they are likely to drink more and spend more.

Smoking at home in Thailand has been banned from today