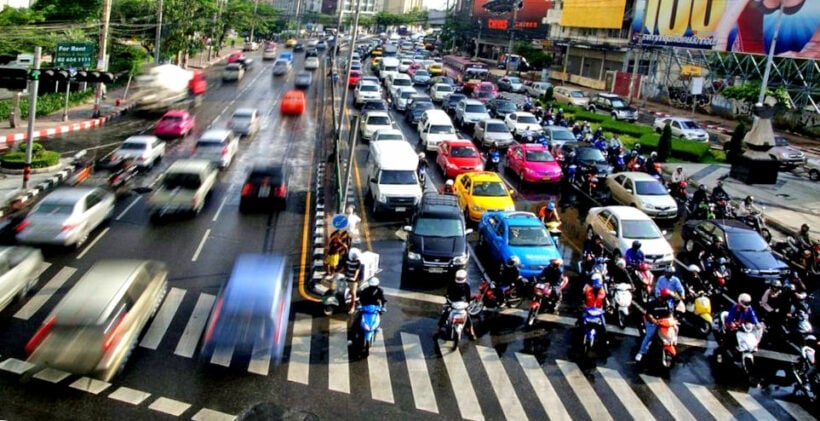 A study by navigation company TomTom conducted tests on metropolitan congestion. It’s used data from Bangkok, Mexico City, Jakarta and three Chinese cities – Chongqing, Beijing and Chengdu. The study points out that wherever there is an economic hub, congestion follows and frustration among commuters along with it.

40% of people in the surveys say their daily commute is the worst part of their day. Could the world’s most congested cities ease commuter woes with flexible working?

On public transport, travellers often experience crowded conditions, stress, discomfort, disruption, delay, feelings of time being ‘wasted’ and to top it off, their wallets are hit. But the scale of the congestion problems means it can’t be solved without businesses intervening and changing the working hours and flexibility of employee contracts.

Many companies in cities with high urban densities are already adopting hybrid models that incorporate flexible working. This can leverage a positive impact on their workforce and company expenditure, since capital and operational expenditure costs in the flexible working model are covered by providers.

Research has shown that that switching to flexible working, working closer to home or cutting out the commute entirely, could reduce levels of carbon dioxide emissions by 214 million tonnes per year, by 2030. Furthermore, if the growth in flexible working continues to increase at its current speed, people around the world would save over 3.53 billion hours commuting every year by 2030.

In line with the UN’s ‘12 Years to Act on Climate Change’ campaign, actively reducing the number of commuters pouring into the world’s biggest cities may be one of the best ways that we can take action and start to roll back the clock on climate change. The benefit to businesses, is that it will be future proofed as the working world continues to modernise and more of us develop careers that work for us, through a combination of flexible working methods.

Would your company look at adopting flexible work hours to allow you to arrive earlier or leave later to ease the peak loads on Bangkok’s public transport and roads?