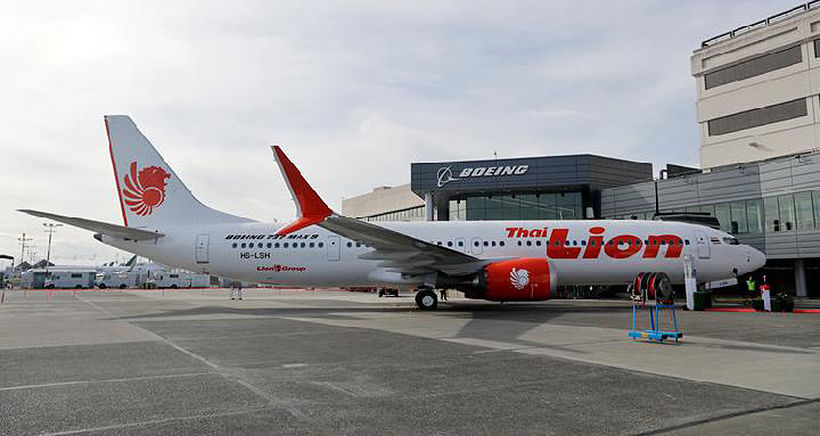 The US Federal Aviation Administration has approved the next step for the beleaguered Boeing 737 MAX to resume commercial flights after a 20 month grounding. But the factors that partly contributed to the plane’s grounding have not been addressed leaving the plane reliant on software to control its flying characteristics.

The plane, a fourth generation makeover of 50 year old design, was the best-selling jet in the Boeing fleet. All 737 MAX jets were grounded in March 2019 after 2 fatal crashes killing 346 people, including all passengers and crew on the fateful flights. The MCAS (Maneuvering Characteristics Augmentation System) software, which have been added as a safety feature to stop the plane from climbing too fast and stalling, had acted contrary to its design and ended up forcing the nose of the plane down, giving the pilots no hope of controlling it.

The software had been added to the development of the new model as the new, larger engines had to moved forward on the wing to still allow enough ground clearance… the end result being that plane’s critical flight balance had been altered. You can identify a Boeing 737 MAX easily with its large twin winglets at the end of each wing. 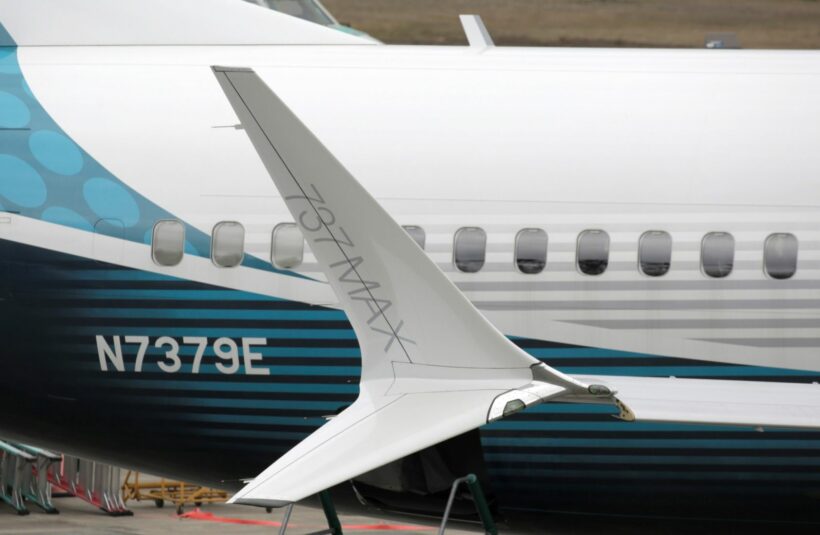 The grounding of the 737 MAX has cost Boeing more than $20 billion. Lost orders for the plane, alone, could make it among the most expensive mistakes ever made by a corporation. The cost to Boeing’s reputation is incalculable as it dodged and weaved to avoid taking blame for the crashes in the early phases of the investigation.

But the US FAA action is only the first step in permitting the 59 airlines, which already own and fly the 387 grounded planes, to get them off the ground again with paying customers. Before any of the jets can be flown with passengers again there are a number of steps the airlines must undertake. All the alterations to the software deign has to be installed and checked, in every plane. FAA officials must inspect each plane and the pilots will have to complete additional training.

When the 737 MAX first took to the air, one of the marketing plusses was that existing 737 pilots wouldn’t need retraining – an expensive part of any new plane. But the pilots weren’t told about this new MCAS software that had the potential to wrest control from the pilots. When matched with faulty data from the airspeed tube, the MCAS would erroneously keep pointing the nose of the aircraft down. And it would keep doing it without the confused pilots knowing how to turn it off.

Boeing removed a description of MCAS in the MAX flight manuals during certification, leaving pilots unaware of the system when the airplane entered service.

Will you be happy to fly on a Boeing MAX jet? Comment below.

On November 10, 2018, 12 days after a Lion Air Flight 610 crashed into the sea off Jakarta, Boeing publicly revealed MCAS in a discussion with airline operators. Yet, although Boeing and the FAA were now aware of the possible software conflicts on the model, they failed to prevent the crash of Ethiopian Airlines Flight 302. The second crash led to the global grounding of all 737 MAX aircraft.

The process to bring all existing planes and pilots up to speed could take between a few weeks up to a few months, depending on the airline.

Family members of the passengers who died in the crashes have objected to the return to service for the 737 MAX. They claim Boeing made mistakes in the design of the 737 MAX, which made their version dangerous. They also cast doubt on the FAA who made mistakes approving the original version and, now, allowing it to fly again.

An investigation into how to fix the 737 MAX’s problems was expected to be finished by September 2019, but stretched on and on as new problems were found.

Even US FAA Administrator Steve Dicksons said that the path to this point was long and grueling.

“But we said from the start that we would take the time necessary to get this right. We were never driven by a timeline, but rather following a methodical and deliberate safety process. During this time FAA employees diligently worked on the fixes that were necessary.”

As part of the review process Dickson flew the plane himself in September, and went through the training pilots will have to complete.

“I can tell you now I am 100% comfortable with my family flying on it.”

The recertification situation in the US could be matched by other aviation authorities around the world who will likely follow suit and begin the process of allowing the international MAX fleet back into the sky. Most of the 387 grounded planes are outside of the US.

In Thailand, only Thai Lion Air have received 3 of the planes although Nok Air have also ordered 6. Regionally, VietJet Air have ordered 200 of the model, but not received them yet. Silk Air ordered 37 and have received 6. Malaysian Airlines ordered 25. Lion Air (Indonesia) ordered 250 and have received 14 so far. Some of these orders may be altered as airlines re-evaluate their needs and financial situation in the wake of the Covid-19 pandemic.