Bidding will open next year on Bangkok’s airport expansion at Suvarnabhumi International and Don Mueang International, according to Thailand’s transport minister Saksayam Chidchob.

The expansions are needed to meet rising demand since Thailand dropped COVID entry restrictions on October 1 this year. Some 3 million passengers used Thai airports in October, compared with average monthly traffic of about 1.2 million between January and September.

Thailand’s tourism authority predicts 28.3 million tourists will arrive next year after COVID sent numbers plunging to below seven million in 2020 and just half a million in 2021. The annual figure stood at around 40 million before 2020.

The tenders for Bangkok’s airport expansion will be accepted by Airports of Thailand (AOT), the public company that operates the country’s six biggest airports, The Nation reports.

AOT wants a new US$290m passenger terminal east of Suvarnabhumi to open in 2028.

The minister said AOT will look for bidders for the third phase of Don Mueang with a budget of US$1bn.

A construction plan will be presented to the AOT board in March. If approved, it will be sent to the National Economic and Social Development Council for endorsement before being submitted to the cabinet. Bidding is expected to begin in the summer of 2023 to start construction in 2024.

Soidog
“The expansions are needed to meet rising demand since Thailand dropped Covid restrictions”! Wow, that’s some business case for spending so much money. What rising demand? More than 2019? By how much? How much capacity have these airports got now…

palooka
Maybe Anut trying to set up his future post elections. Bet he gets the lion's share of contracts.
HolyCowCm
As everyone is thinking, maybe it will be a certain Health Minister's family biz that will get the bigger peice of the taco. 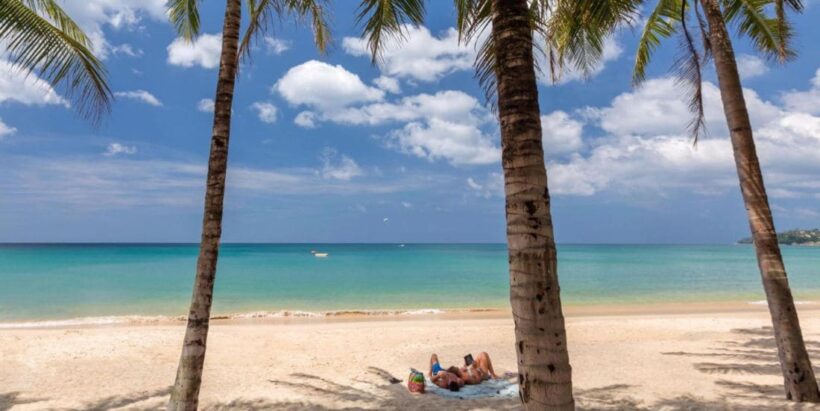 Festival of lights will decorate 13 Bangkok bridges until October 25 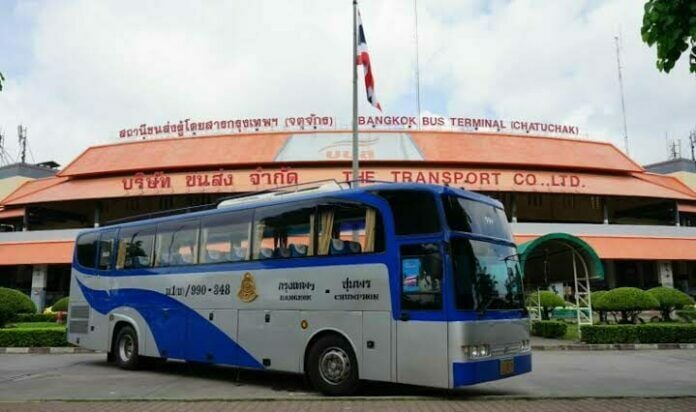 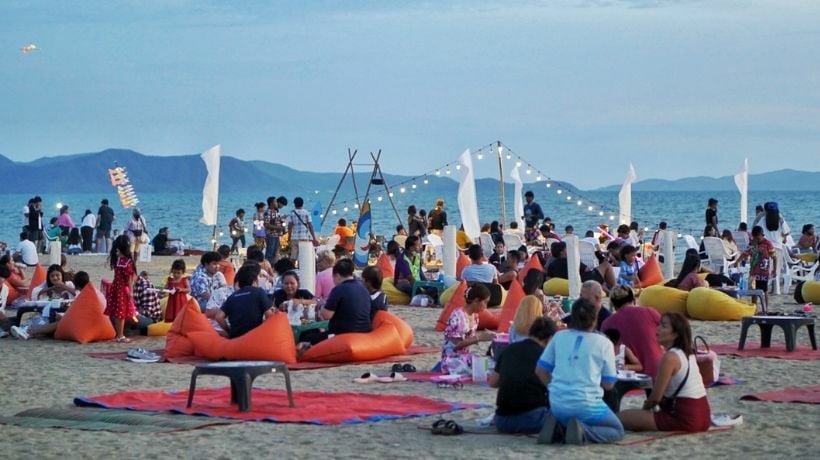