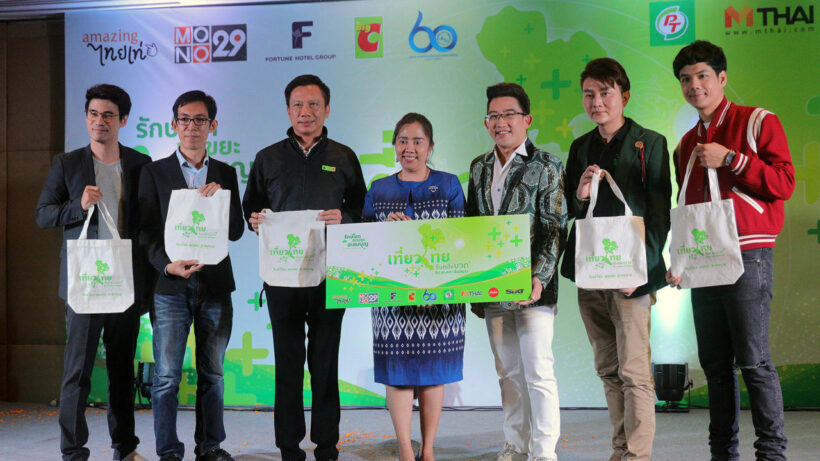 A celebrity fortune teller has been engaged to promote the “Positive Energy” campaign being run by the Tourism Authority of Thailand to promote domestic tourism. Spring News reports that the tarot card reader and feng shui master Dr Khatha Chinbanchorn is being engaged as the face of the project to promote “positive energy”, making merit and environmental awareness.

The “Positive Energy” campaign was launched at an event held in Bangkok’s Grand Mercure Hotel and celebrates the TAT’s 60th anniversary of promoting the Kingdom as a tourism destination.

The Thaiger predicts the domestic campaign will be a great success, according to our crystal ball.