The deal combines business class tickets to Bangkok on Asiana Airlines and a stay at the five-star Siam Kempinski Hotel Bangkok, which costs around 12,000 baht per night.

The TAT hopes to make Thailand a desirable destination for South Koreans by targeting luxury tourists, long-stayers, honeymooners, couples, millennials, and families with the campaign.

“This new initiative is designed to appeal to affluent and luxury travellers from South Korea who are interested in experiencing Thailand’s new and luxury tourism products, in major and secondary destinations.”

The TAT hopes to bolster revenue by attracting not just any tourists, but big-spenders. Tourism Minister Phiphat Ratchakitprakarn said the country should focus on attracting “high-end travellers, rather than a large number of visitors.”

South Korea, on the other hand, doesn’t seem too bothered about attracting Thai tourists. As so many Thai “tourists” fly to Korea and never come back (“Little Ghosts”), South Korean immigration is very strict.

In August, 110 Thais on one flight were denied entry into South Korea and many were detained for four days before being sent back home.

The following month, famous Thai rapper ‘Milli’ was denied entry into South Korea and was forced to cancel her concert. 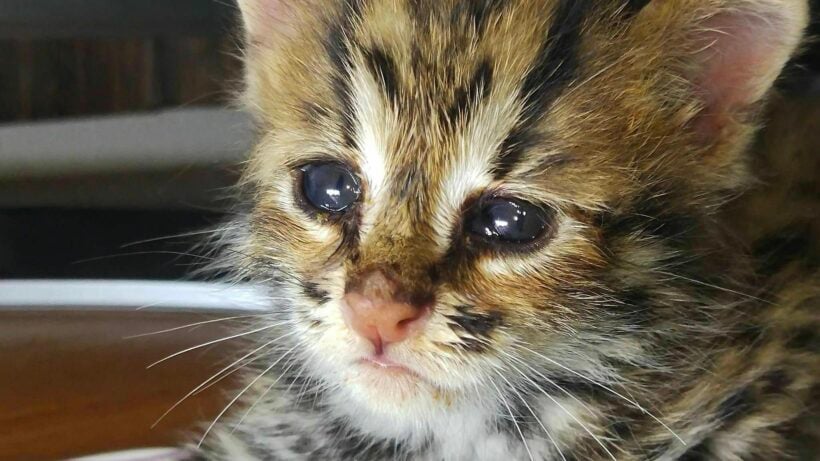 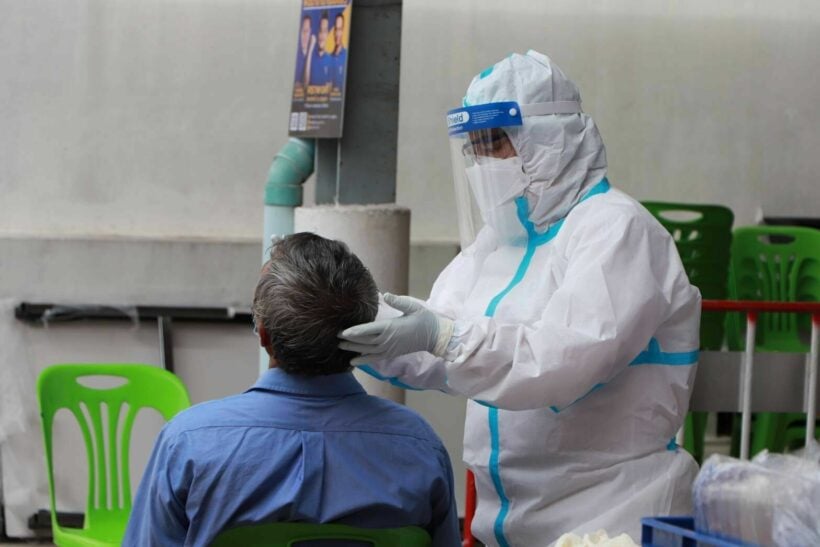 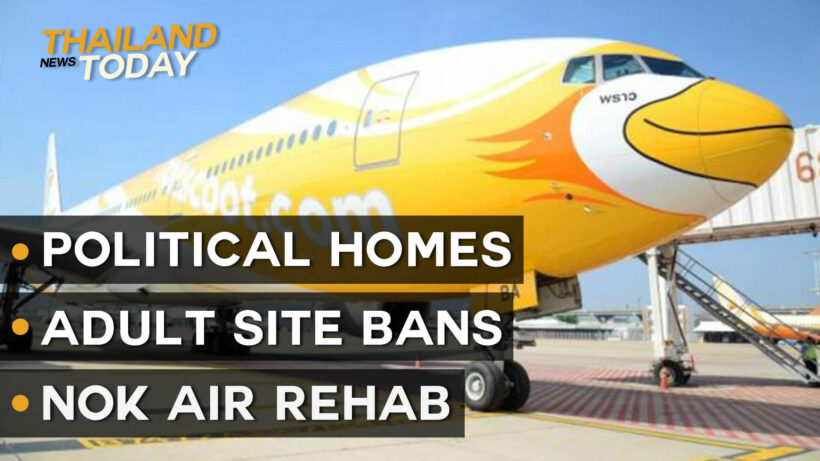 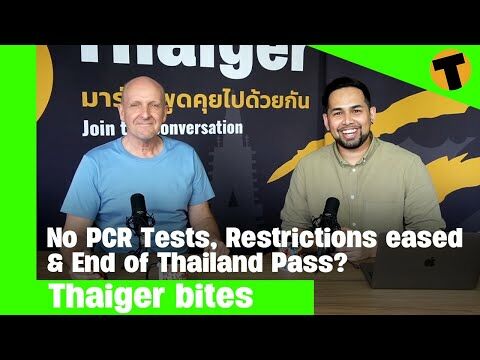 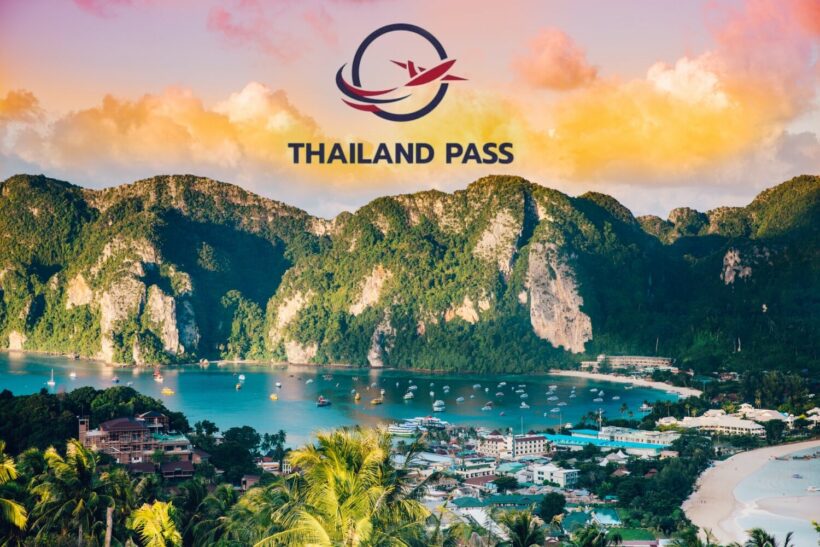