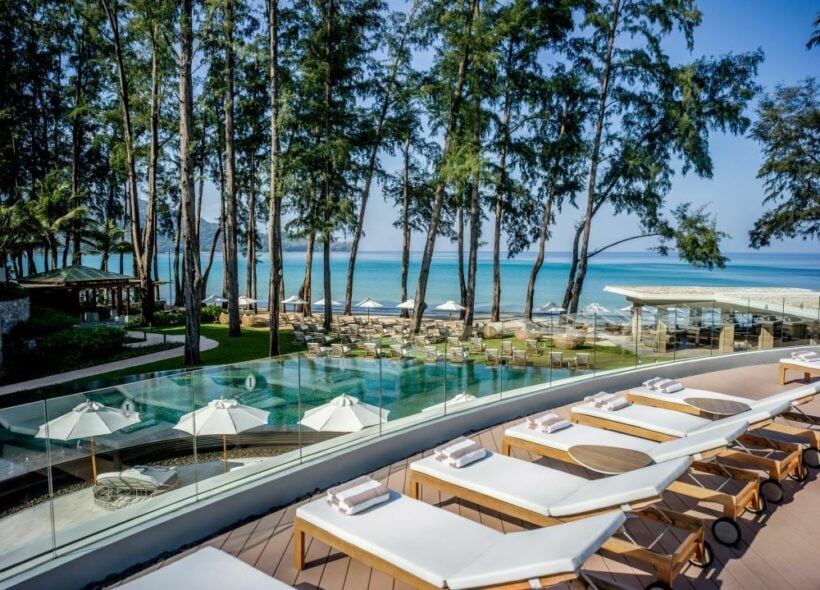 FILE PHOTO: Hotels are asking for the 90% land and building tax cut to be extended.

The hotel industry is asking the government to extend a land and building tax cut that was enacted in June of 2020, citing the continuation of the Covid-19 pandemic with no economic recovery in sight. They requested the 90% tax cut be extended for 2 more years, or, failing that, enact a new tax cut of 70 to 80% to keep hotels afloat while tourism is nothing more than a trickle in Thailand.

The president of the Thai Hotels Association called for the tax break on land and buildings to be extended, saying that the revenue levels now in 2022 are still 80 to 90% less than they were before the pandemic in 2019. The biggest tourist destinations are hit the hardest, as, without the steady flow of tourists from abroad, the markets are oversaturated with accommodation options, many of which are paying premiums for the land and building taxes due to their prominent locations.

“The new tax rates, which affect hotel owners the most, have to be put off until tourism sees an improvement because the number of tourists hasn’t significantly increased due to the flip-flop on reopening.”

She referred to the Test & Go programme launched in November that finally started allowing tourists to come back to Thailand, only to be cancelled less than two months later on December 22nd when the Omicron variant hit Thailand. On top of that, the “We Travel Together” programme which has fueled domestic tourism by offering subsidies on hotel stays, has not yet been relaunched, though the fourth phase is scheduled to begin in February and run until September.

With severely impacted revenue, hotels are not able to afford the expensive taxes that are based on location and not income. If tax rates return to the full cost, many hotels will have to take loans or shutter their businesses. Aside from the continued tax cut, hotel operators are asking the Ministry of Labour to extend salary subsidies for small business employees, which were providing 3,000 baht to help pay staff at struggling hotels.