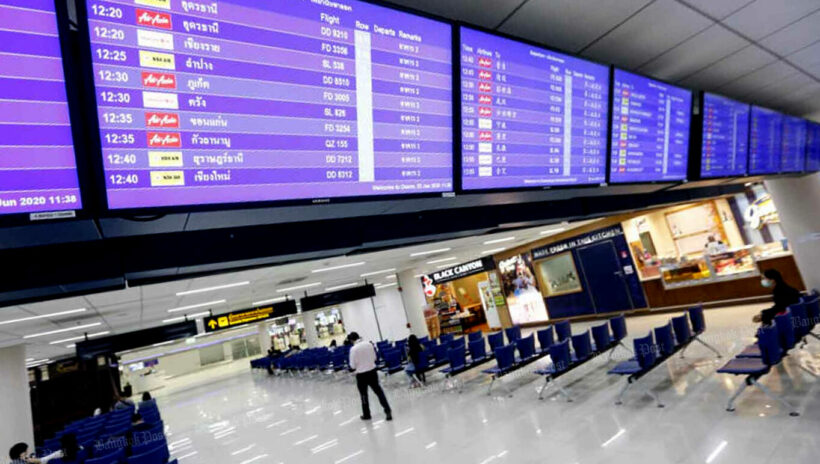 But for people travelling around Thailand at the moment there is still quite a lot of confusion and misinformation about where you can travel to and additional restrictions on travel. Statistically, and with the usual precautions, you are very unlikely to catch Covid-19. We’ll continue to publish any updates to this information on travel at thethaiger.com

For people travelling out of Red Zones… that includes Bangkok…. to other parts of the country that are lower-risk zones – orange, yellow and green – there are a number of precautions in place. How these precautions are applied in practice is sometimes up to the local governors and officials and also sometime up to you with advisories about your behaviour when you arrive at your destinations

In Phuket, for example, if you want to travel from Bangkok to the island, officially there are restrictions on your travel, documented in a 3 page announcement last weekend. There was talk of a 14 day self quarantine being in place.

But this week the Tourism Authority of Thailand has announced that travellers will not have to do a 14 day quarantine if they travel from Bangkok to Phuket, except from four high risk areas in the capital….mostly up in the north of the city and not frequented by foreigners.

Other provinces have other conditions and precautions in place, including five central and eastern provinces which are considered ‘High Risk’ at this time where travel is restricted to and from these areas – Chon Buri, Chanthaburi, Trat, Samut Sakhon and Rayong,

People who travel to and from these five provinces must carry official documents stating why they need to travel at this time.

For travellers, generally, this is what you can expect from the airports at the moment if you are travelling.

Firstly many of the domestic airlines are having to juggle around their flights so you should check your bookings before you leave for the airport to see if you’ve been bumped onto a later flight. The schedules have certainly been cut back by all the domestic carriers.

Check-in  mostly the same at all airports, including Suvarnabhumi airport in Bangkok. Then there is the usual security check that your passport matches your boarding pass before you can proceed to the departure gates. AoT (Airports of Thailand) operated airports will usually invite you to download their app at this stage, but it’s not mandatory.

Before getting on board a plane airline staff will ask passengers to download the MorChana app, and fill it out. There are four questions to fill out which will then give you a rating and QR code. Obviously a ‘green’ rating is going to attract less attention than a ‘red’ rating which would make you an at-risk passenger.

On the plane, as before, you will be required to wear a face-mask at all times and the food and beverage service has been suspended on all flights until further notice. 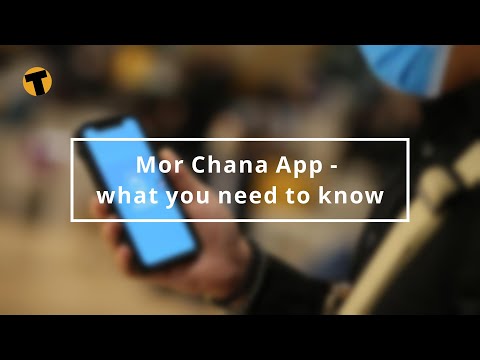 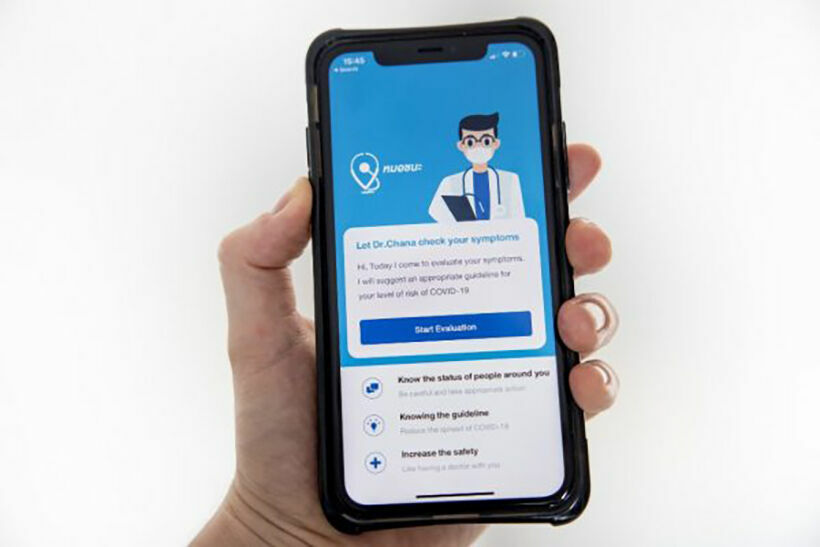 Apart from the media publishing the latest information provided by the government about changes in travel and related restrictions, the airlines will be your best port of call for questions about flying to various destinations… they have been charged with administering much of the restrictions.

Airport staff will also be briefed on all the latest changes or information.

Then, of course, there will be the “I wasn’t told that” moments that you may need to sort out as you go. TIT.

In short, the travel around Thailand, except for the 5 high risk provinces of Chon Buri, Chanthaburi, Trat, Samut Sakhon and Rayong, is still relatively easy without many noticeable changes. There are also four districts in the north of Bangkok, not in the touristy areas, that are also causing concern for authorities.

All this is a fluid situation and you’ll just need to keep all that in mind if you are travelling, and expect the unexpected.

If you’re driving from province to province there is also likely to be some additional checkpoints.

Bottomline, you can still travel around Thailand and the airlines will certainly appreciate your patronage and the fares are low. You can also travel to Thailand from overseas but the current 14 day quarantine remains in place although there are now long-term visas for an extended stay, up to 270 days, if you want or need to come. Contact your Thai embassy or consulate before you book ANYTHING.