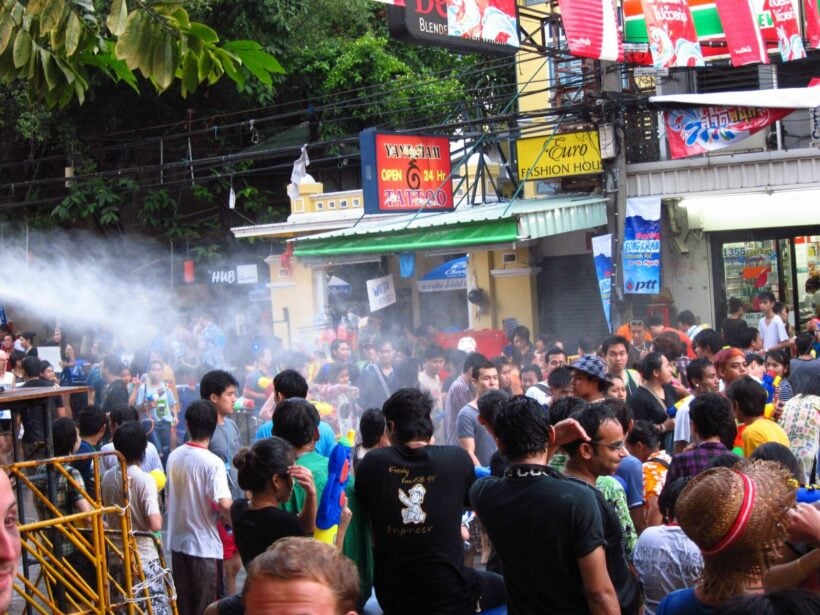 Business owners on Bangkok’s Khao San Road are pushing for government officials to allow the gritty nightlife district to host activities for Songkran, the Thai New Year which is celebrated with massive water fights.

Khao San Road has been known as a top destination for backpackers on a budget with cheap beer, buckets of alcohol, laughing gas balloons, and scorpion-on-a-stick. Bars and nightclubs have faced numerous closures since the start of the pandemic, but Khao San was one of the first nightlife areas in Bangkok to reopen, first requiring those entering the street to show proof of vaccination or a negative rapid antigen Covid-19 test. Since then, the bars on Khao San have been crawling with people.

On Friday, the government’s Covid-19 task force – the CCSA – announced that massive water fights would be banned during this year’s Songkran holiday from April 13 to 15. They gave the okay for events, but without alcohol. When it comes to Khao San Road, there’s always alcohol… lot’s of alcohol.

The following day, Khaosod English reported that the CCSA is reconsidering its rules for Songkran, planning to allowed water splashing, but events would require attendees to show proof of a negative Covid-19 test.

This would be the third year that Songkran water fights are banned, and the president of the Khaosan Road Business Association says it would be a shame if Thailand missed out on yet another opportunity to attract international travellers during Songkran. He added that businesses in Khaosan are prepared to follow the safety requirements such as the 5,000 limit on attendees and the Covid-19 testing.

Thailand reopened its borders to foreign visitors in November 2021, the hotel bookings in the Khaosan area is only around 20% due to the Omicron variant’s rapid spread, but the association’s president says he believes that this will increase during the Songkran festival. 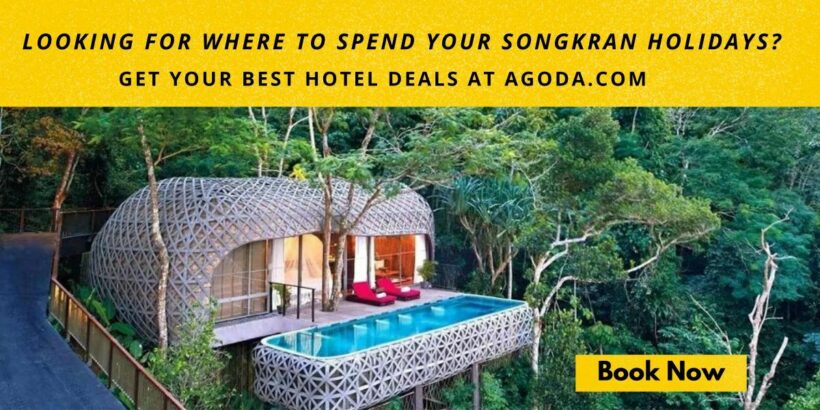