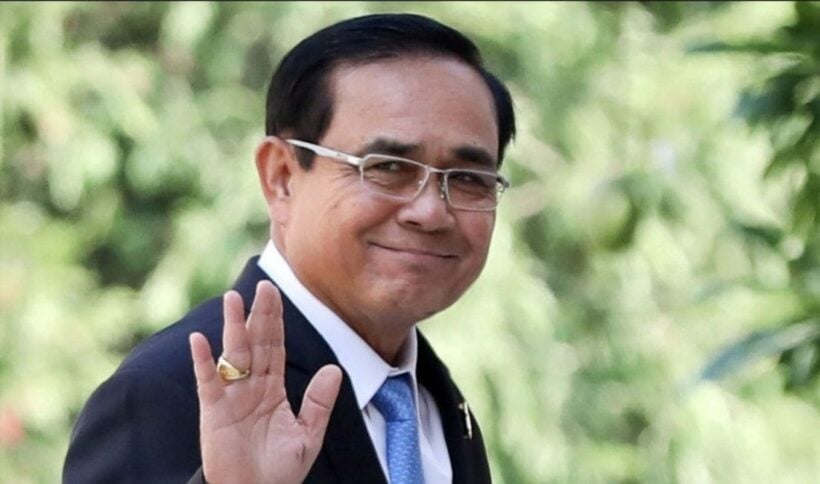 Thailand’s new Prime Minister, the old one but now elected by the new parliament last Wednesday, is reported to have agreed to the ministerial post quotas Palang Pracharath promised to the Democrat and Bhumjaithai parties.

Prayut Chan-o-cha has reportedly invited all coalition partners to stop squabbling and attend the swearing-in ceremony for him to formerly take the post of PM in the new government. The event is taking place today at Government House.

The Deputy PM Somkid Jatusripitak, and economic ‘tsar’ leading the Commerce ministry during the past government, says the appointment of government ministries is the prime minister’s prerogative. Alluding to the weekend’s social media wars about Cabinet appointments, Somkid asked all coalition parties to put forward their best candidates for consideration.

A source, speaking to Bangkok Post, claims the horse-trading for cabinet portfolios (which opened up again over the weekend following the vote for PM last Wednesday), is over and that Bhumjaithai will take control of the Transport Ministry.

A faction within Palang Pracharat has been unhappy with the promises of cabinet portfolios made to Democrats and Bhumjaithai MPs. They have said all along they wanted the agriculture and transportation ministries in the new government. Prayut will need to keep them happy whilst finding a way to honour the promises made to coalition partners to secure his nomination as PM.

“We have to persuade our partners to work together in these key economic ministries, which will strengthen the coalition government,” he was quoted as saying in the Bangkok Post.

With today’s official swearing of the new PM in at Government House it is likely the back-room spats will remain toned down until the ceremonial dust settles and the negotiations kick off again.