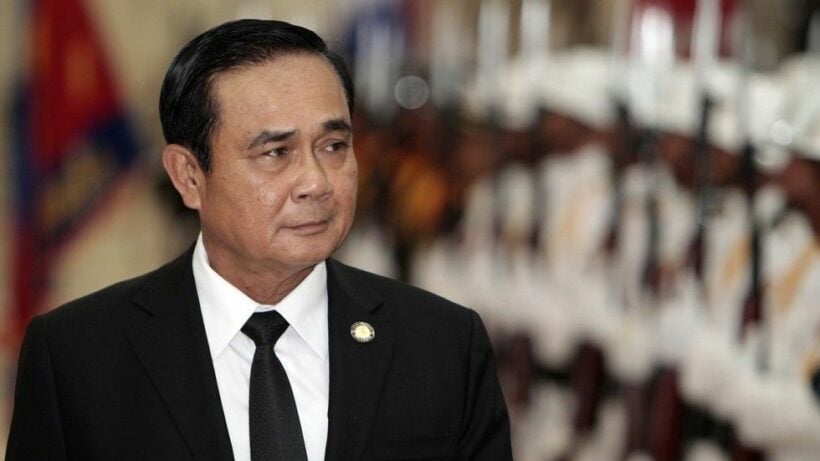 Coup? What coup? Rumours have been floating around about an impending coup d’etat by the army. When asked about a possible coup, PM Prayut Chan-o-cha dismissed it, calling the rumour nonsense and groundless. He then abruptly called the press meeting to an end.

Some have been saying the army is preparing for the coup by moving its forces and equipment. A spokesperson for the army says this isn’t true and calls the rumour a “distortion of information.”

Special adviser to the army says the army will tell make an announcement before they move their forces, making sure they don’t cause anyone in the area to panic. He says the army chief has warned all units to exercise caution due to the rumour and suggested they communicate with the public to end any speculation.

The last coup was in 2014 when Prayut was an army chief. There have been a dozen coups in Thailand since the first and nearly bloodless coup in 1932, ending nearly 800 years of absolute monarchy and stumbling into democratic parliamentary rule. The last few coups have been triggered by politics.

One new Covid-19 case for Thailand today, a returnee from Japan