In the most recent NIDA Poll, Chadchart Sittipunt still holds a commanding lead in the candidate field for the Bangkok Governor election coming up later this year. Chadchart has been favoured in the election for months and is running as an independent having served previously in the government of former Prime Minister Yingluck Shinawatra in the role of Minister of Transport.

A poll conducted last week by the National Institute of Development Administration shows he has a considerable margin of over 25 percentage points between him and the next viable candidate for Bangkok Governor, the Democratic Party’s Suchatvee Suwansawat, who was the rector of King Mongkut Institute of Technology’s Lat Krabang campus. The survey was done by phone, talking to 1,317 people of various ages, occupations, and education levels between December 23 and December 25.

Chadchart holds not just the overall lead, but when areas of the capital city and the Greater Bangkok Area are looked at up close, he is leading in the north and south of Thonburi as well as all regions of Bangkok City.

The poll asked how people would vote in an election for the governorship of Bangkok and the responses were as follows: 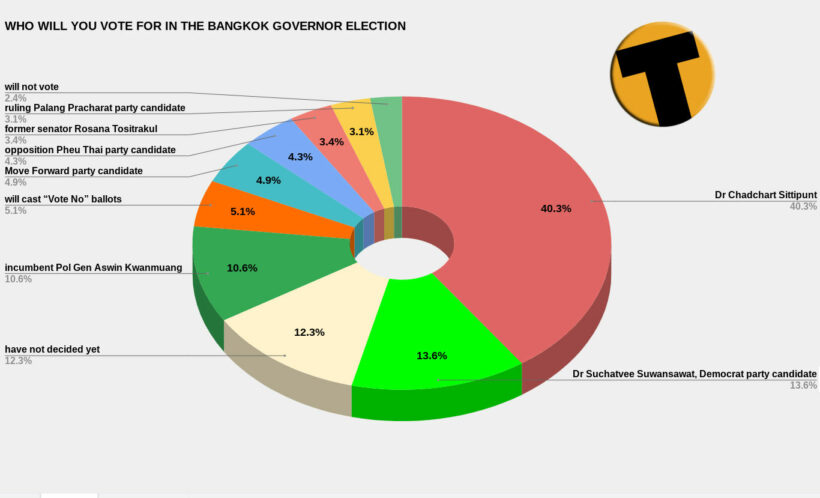 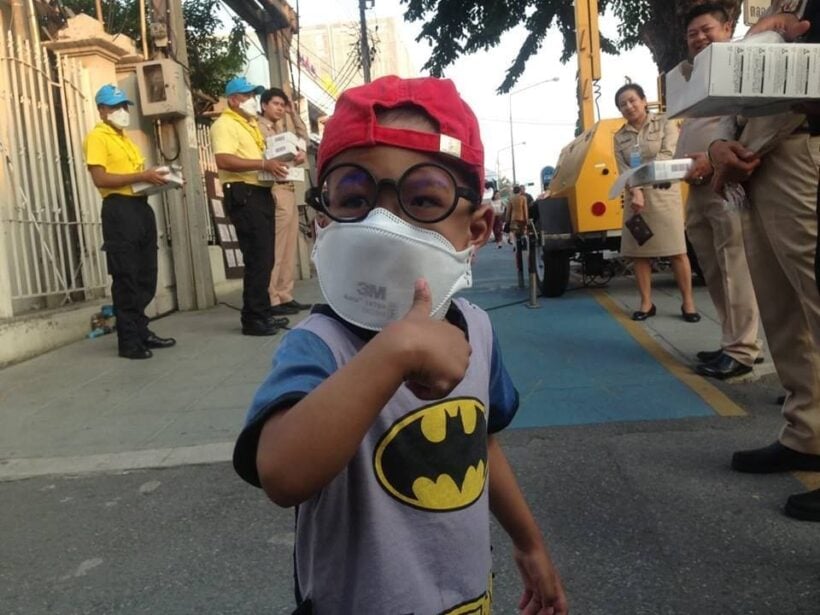 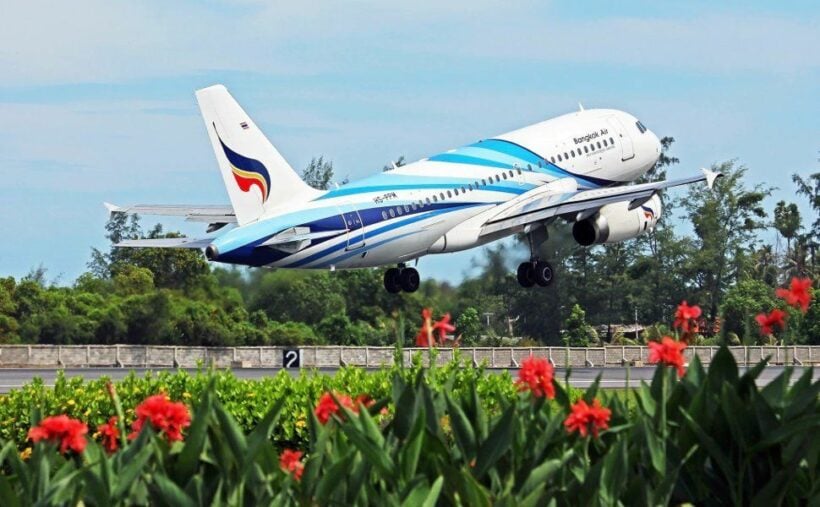 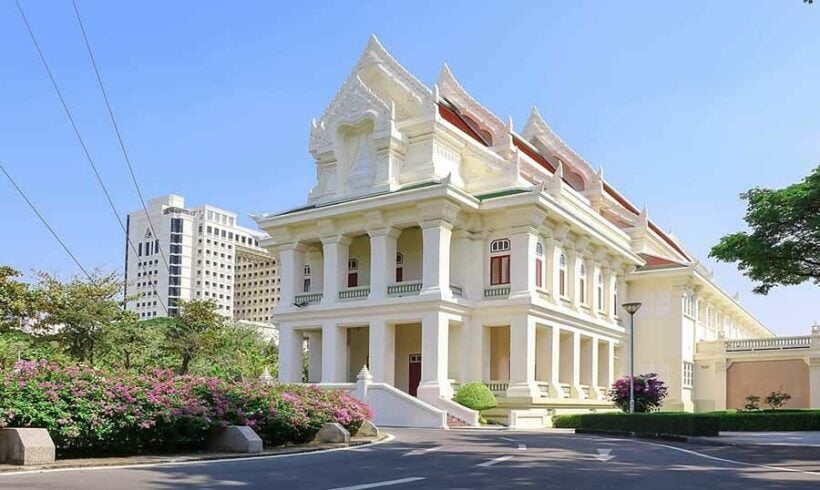