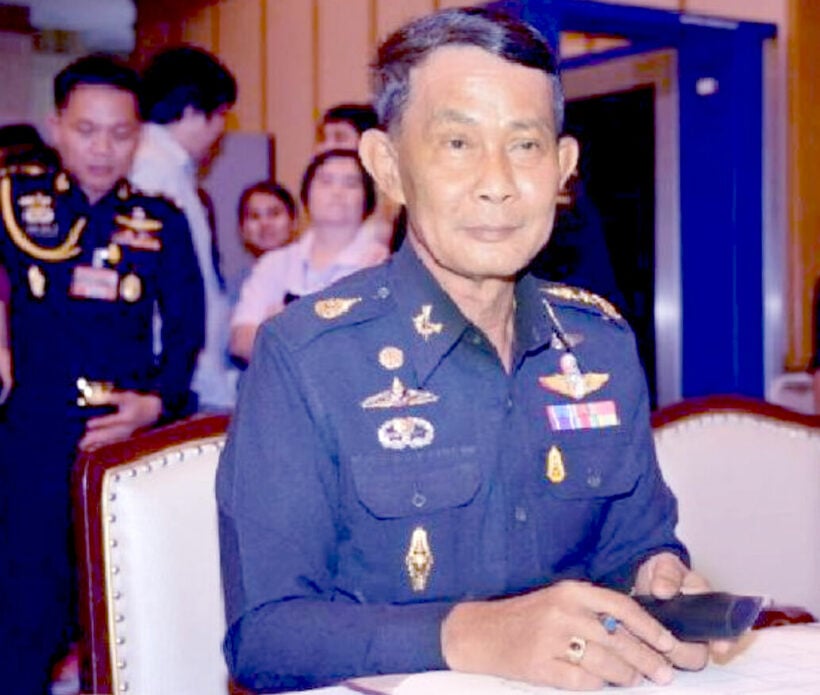 PM Prayut Chan-o-cha’s younger brother is in hot water with the National Anti-Corruption Commission charging Senator Preecha Chan-o-cha with concealing assets. The NACC voted unanimously on acknowledging the charge and serving notice to the PM’s sibling on these allegations.

The younger Chan-o-cha was a member of the parliamentary body the National Legislative Assembly between 2014 and 2019, and is accused of hiding his and his wife’s assets during that time. The Deputy Secretary-General of the NACC was careful to point out that the group had not decided that there was enough evidence for a formal charge of corruption in Preecha submitting a false asset declaration, but are investigating the allegations now.

Preecha, who is a senator now and former Defence Permanent Secretary, now has the chance for a rebuttal in response to the corruption notice, before any formal charges are levied by the NACC. The charges allege he did not include a bank account his wife owns and a home in Phitsanulok.

Thailand’s body for investigating corruption has been busy in politics over the last week, aside from the Preecha allegations. At a meeting yesterday, it was decided that charges could be filed against 3 MPs for allowing other legislators to vote on their behalf in parliament proceedings. This same charge was formerly dismissed against 3 other MPs recently but was also levied against another member of parliament who claimed she wasn’t even in parliament during that time.

Allowing someone else to vote in your place using your MP card is a violation of the Anti-Corruption Act, Section 172. Thailand’s Supreme Court has a special Criminal Division of Political Office Holders that would try cases like this. If a member of parliament was found guilty, the verdict carries a fine of up to 200,000 baht, and a jail term from 1 to up to 20 years.

The 3 currently accused of giving others their MP card to vote in parliament are from the Bhumjaithai party: Chalong Therdveerapon, Phumisit Kongmee, and Natee Ratchakitprakarn. The additional accusation of Palang Pracharat MP Thanikarn Pornpongsarote claims she was not in parliament when the misconduct allegedly occurred. The previously dismissed accusations were against 2 additional members of Palang Pracharat and a member of Palang Thong Tin Thai.

King Cotton
What's that they say about 'two peas in a pod'? I rest my case, your honour.