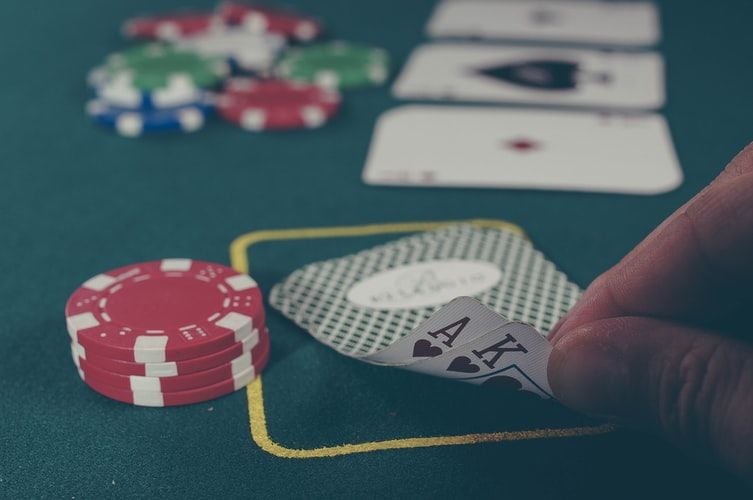 A Thai politician is pushing for the legalisation of gambling and proposing Thailand open casinos at popular tourist destinations like Bangkok and Phuket, saying that it would increase tax revenue.

A leader of the Thai Civilised Party Mongkolkit Suksintharanon says he wants to start a committee to research plans for so-called entertainment complexes which would have a casino, hotel, theme park and other entertainment spots. He says these complexes should be in popular areas like Bangkok, Phuket, Chiang Mai, Phitsanulok, Rayong, Ubon Ratchathani and Nakhon Ratchasima.

He says that legalising gambling could earn tax money, especially online gambling. There are many foreign gambling websites running, but Thailand gets no revenue from it. He says the taxes could bring in 5 to 6 billion baht a year.

“There are many online gambling websites running in foreign countries for Thai people. The websites were running legally while it was illegal for Thai gamblers to play. There is also no taxation charged for gamblers and the Revenue Department is still confused about the law since it is ambiguous.”

Thailand’s tourist-dependent economy took a hit this year, and some say it won’t pick up again until international tourists are allowed back in the country. Mongkolkit says tax money from gambling can bring the economy back up again.

“Since Thailand currently has insufficient income from tourism and exports, the government should consider legalizing what is illegal and bringing the tax into the country. This should be useful for the whole country.”