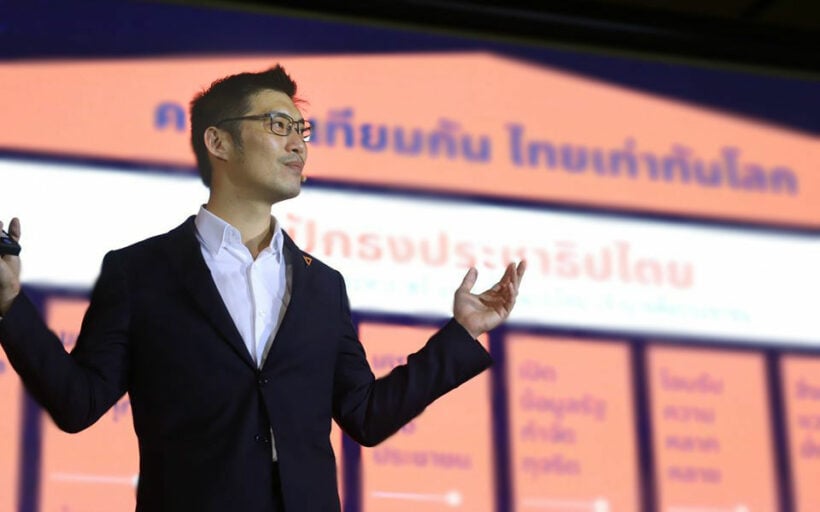 The Future Forward Party is bracing itself for, what they expect, will end up in the disbandment of their political party when the Constitution Court meets tomorrow. Over the weekend the party’s secretary-general Piyabutr Saengkanokkul denied accusations that his party is trying to overthrow the Thai regime, an allegation made by Dr. Natthaporn Toprayoon, a former advisor to the chief ombudsman.

Speaking at a seminar at Thammasat University Rangsit Campus over the weekend, “Future is Now”, Piyabutr fired back claiming that the “ones who are trying to target them with these kinds of accusations were those who had violated the constitution.”

Both Thanathorn, the party leader and founder, and Piyabutr, confirmed that they would not give up if the party was dissolved. They have already requested their 60,000 members of Future Forward to register for the new party, assuming that the Court will disband Future Forward tomorrow.

The Constitutional Court will deliver its verdict tomorrow (January 21) at 2pm on what the media call the “Illuminati” case. The case seeks the dissolution of Future Forward Party. The bizarre claims allege that the ‘Illuminati’ is supposedly a secret anti-monarchy group and that Future Forward are somehow involved.

Speaking at the seminar, Thanathorn Juangroongruangkit, head of Future Forward, presented an economic model under civilian state policies to “fight injustice and the failure of the Thai nation to build a better society”.

During his speech to the seminar, Thanathorn said there was a dependence on foreign investment in the existing economic model in projects such as the Eastern Economic Corridor, high-speed trains and Thailand Riviera is likely to make Thailand grow without technology development.

“The power that comes from the authorities, not the voice of the people, will cause a gap in society. Whether it is an economic gap or a social gap, the development of manpower and technology will meet obstacles that are caused by the economic model.

“We cannot rely on foreign capital which regards Thailand only as a production base.”

“The government should not spend only on projects in Bangkok but also distribute to other provinces.” 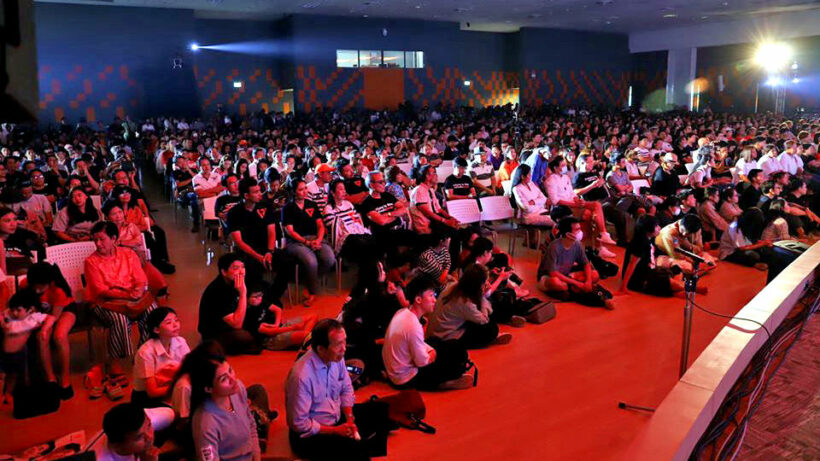