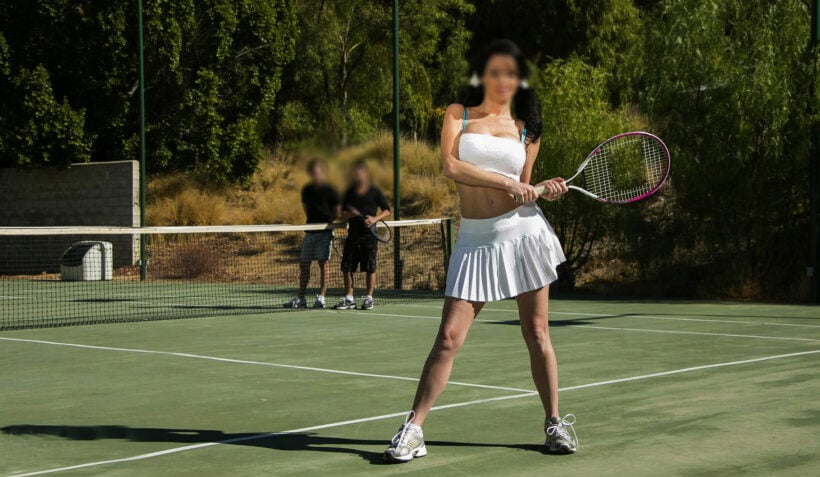 The investigation team speculates that the production team will be shooting more films in public as it is “ordered by customers”. The locations include roadside areas, stairs, and lifts in apartments and schools, according to Bangkok Post.

The police launched a full investigation after a video of the up-close-and-personal-pair was shared online. The video was recorded near a tennis court inside the university.

The investigation says the filming location was being checked and guarded to ensure the film team, and actors, weren’t disturbed or caught by University security guards who were patrolling the grounds. The Bangkok Post notes that, by law, people who act in “a lewd manner” in public could be fined up to 5,000 baht.

Poor air quality dogs the capital, even before the morning’s traffic starts