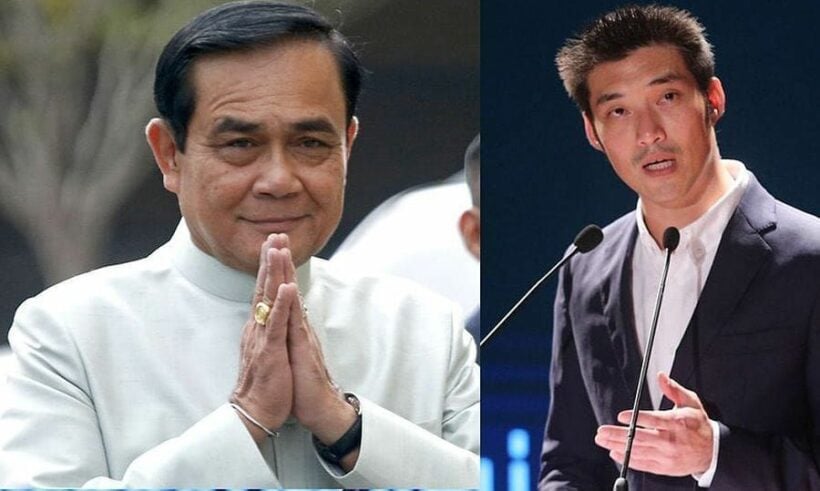 The Court announced its decision on its website, commenting that the petition had been signed by a total of 110 MPs from various opposition parties but declaring that Prayut was free to continue carrying out his duties as PM until it reached a ruling.

PM Prayut Chan-o-cha has 15 days to submit his reaction and comments about the petition.

The Court has also accepted a petition from an individual demanding the dissolution of the Future Forward Party following alleged “frequent public comments” by its party leader, Thanathorn Juangroongruangkit, and its secretary-general, Piyabutr Saengkanokkul, against the monarchy.

The two men also have 15 days to submit their rebuttal of these allegations.

Since the election both pro and anti Junta MPs have used the Constitutional Court as a blunt tool to frustrate and test the processes of the new Charter with frequent petitions, many still unheard.