A roti roadside vendor has been arrested after attacking a tourist by stabbing a man in the neck outside a Family Mart store.

30 year old Mahmoud Abbas is now recovering in hospital following surgery. He was admitted with a 7 centimetre gash on his neck.

According to reports in Daily News, the roti seller stabbed the man in the neck with an Itch kitchen knife after allegedly saying something about the man’s wife in English. It hasn’t been reported what was said by Mr Abbas.

Mr Abbas, an Egyptian tourist, was rushed to Vachira Phuket Hospital (earlier reported as Bangkok Phuket Hospital) after receiving first aid at the scene. He was in a group of three that approached the roti store late last night.

Surachai was led away by police and is facing charges of attempted murder. 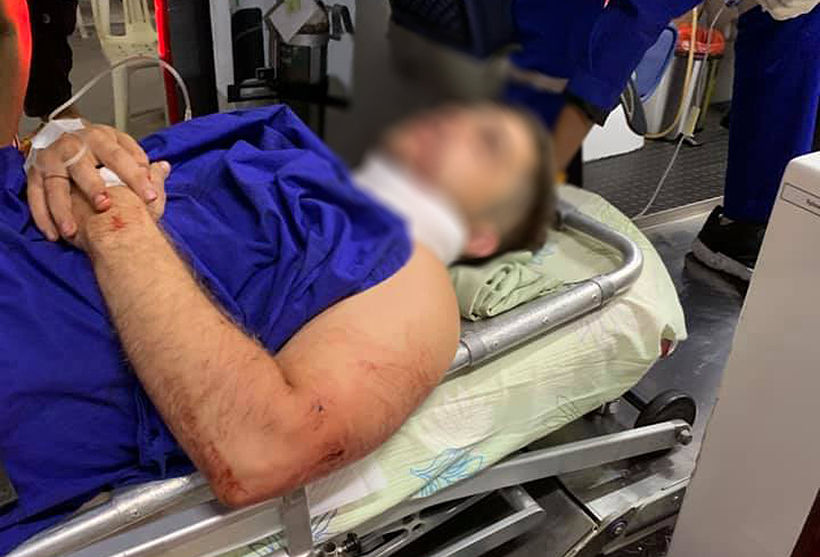 Phuket's water shortage solution - pump it from the mainland 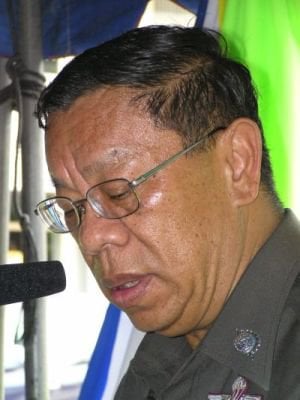 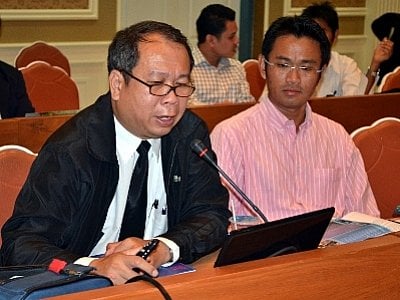 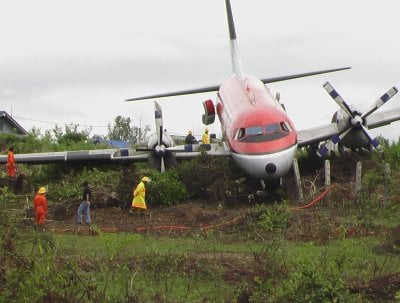 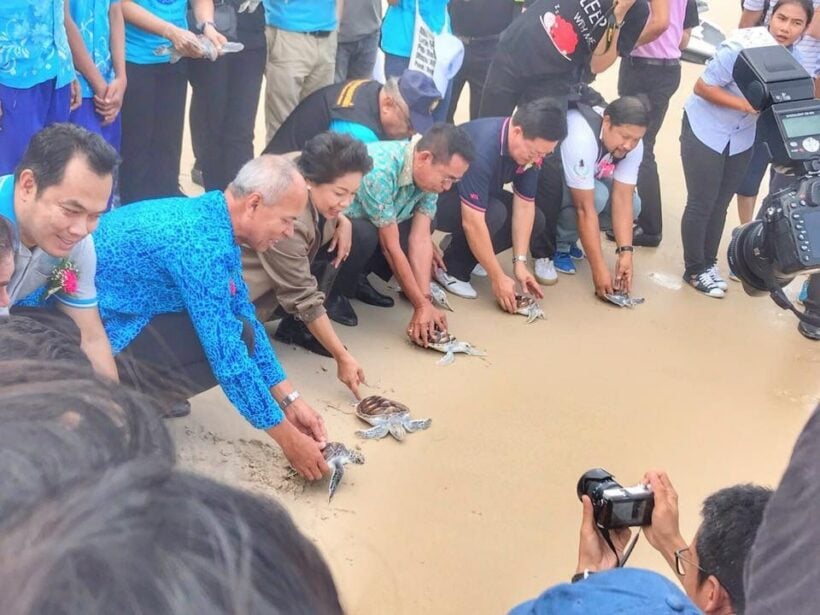