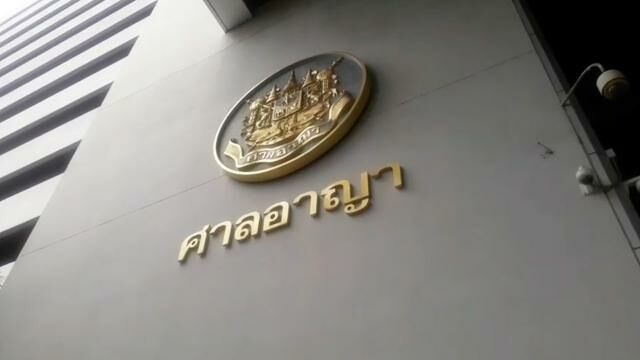 A civil rights activist is accusing Thailand’s cabinet of revising a law without gaining the public’s input. The new version of the bill, which is supposed to dictate transparency in the promotion and development of civil society organisations, includes the words “non‐profit,” while the original version does not.

The bill is also supposed to provide oversight of NGOs who may receive financial assistance from overseas sources. According to Bangkok Post, an unnamed source says such NGOs are under scrutiny, especially the ones who accuse Thai authorities of violating human rights and then use such claims to seek funds.

Sappasit Khumprapan, chairman of the Centre for the Protection of Children’s Rights Foundation, is also the chairman of a subcommittee drafting the bill. He says he will challenge the bill in the Constitutional Court if the word “non‐ profit” is not dropped before it is sent to the House of Representatives.  Sappasit says the law is “extremely rightist” and says it should be improved before reaching the House.

Civil society organisations under the revised law must register as non‐profit entitites with the Interior Ministry’s Department of Provincial Administration while disclosing their audited accounts, annual income taxes and fund sources each year.

But deputy government spokeswoman, Rachada Dhnadirek, says the law is intended to increase the monitoring of NGOs.

“The draft law is intended to promote transparency and accountability, not to stifle their activities.”

Rachada says if these NGOs receive funds from non-Thai citizens or organisations, they are limited to spending the money on activities allowed by Thai law. So far, despite Thailand having thousands of NGOs, only 87 have been registered.

Thailand’s PM Prayut says the law must not be discussed in detail to prevent confusion and misunderstandings. The proposed bill will be submitted for public hearings, with input from those hearings to be sent to the Council of State for review.