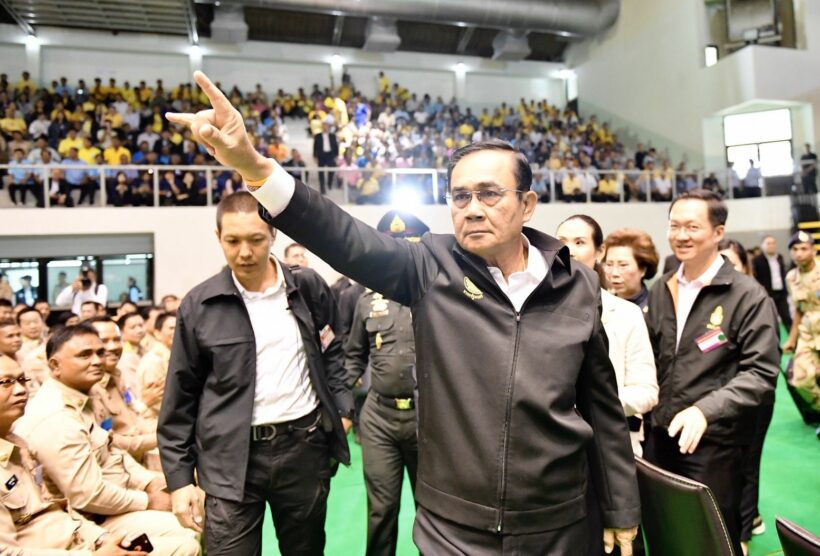 The PM Prayut Chan-o-cha says he’s not too concerned by threats from five coalition parties to withhold support unless the government provides satisfactory answers during the upcoming no-confidence grilling.

Thai PBS World says the PM claims all parties are getting along fine, adding that while he can’t make any party vote in a particular way, neither can the parties force him to do their bidding.

He went on to say that should the government not survive the no-confidence debate, it would be the citizens of Thailand and the country as a whole that would suffer, with the political parties involved having to pick up the pieces.

Meanwhile, the Opposition chief whip says public opinion is in their favour. He says they have asked the people for their opinion and the results show they agree with the moves to censure the government.

The opposition will concentrate on allegations of corruption, inefficiency in national administration, legal infringements, as well as robbing Thailand of opportunities.

Thai PBS World reports that the debate is expected to take place at the end of November.