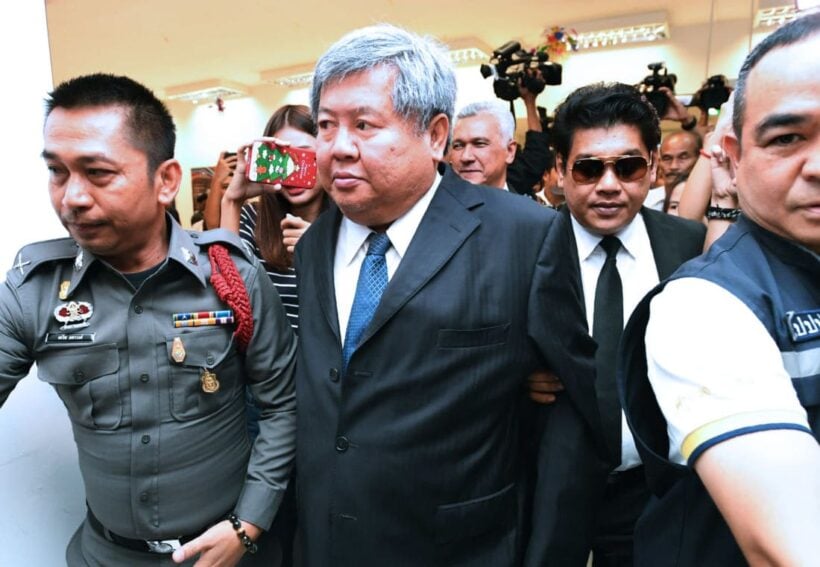 Thailand’s construction tycoon Premchai Karnasutra has been sentenced to another year in jail after being found guilty of trying to bribe officials while being arrested at the Thung Yai Naresuan Wildlife Sanctuary in Kanchanaburi in February last year.

The Criminal Court for Corruption and Misconduct Cases Region 7 acquitted Premchai’s aide Yong Dodkhruea of bribery, defined in law as inducing officials to do, not to do or to delay their duties, and punishable with a maximum jail term of five years and/or fine of 10,000 baht.

The one-year jail term for the powerful and well-connected president of Italian-Thai Development company will be added to the 16 month prison term he was handed by Thong Pha Phum Provincial Court on March 20 after it heard the poaching case against Premchai and several accomplices, including Yong.

Yong was jailed for 13 months for carrying a weapon and illegally possessing the carcass of a black leopard.

Two other defendants, both of whom worked for Premchai, were also convicted of related crimes. Premchai’s driver Thanee Thummart was sentenced to two years and 17 months in prison for several offences, including possession of the black leopard’s carcass and hunting inside a wildlife sanctuary. Premchai’s cook Natee Riemsan received a suspended four month jail term and was fined 10,000 baht for possessing the leopard carcass.

The Thong Pha Phum court also ordered Premchai and Thanee to pay Bt2 million plus 7.5 per cent annual interest in compensation to the Department of National Parks, Wildlife and Plant Conservation, which oversees the Thung Yai Naresuan wildlife sanctuary. Premchai, Yong and Thanee are now out on bail pending a possible appeal. The Department of Appellate Litigation Region 7 in May appealed against the first court’s decision, saying Premchai should have been punished for other offences too. 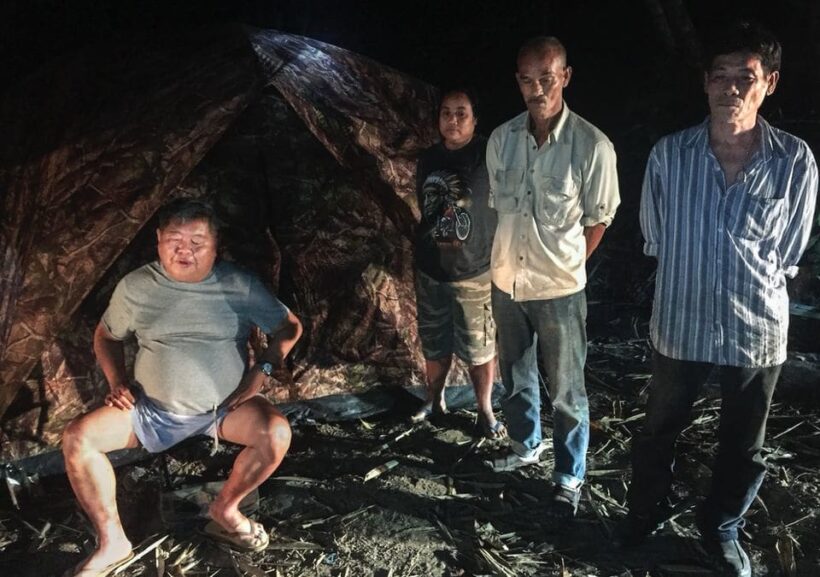