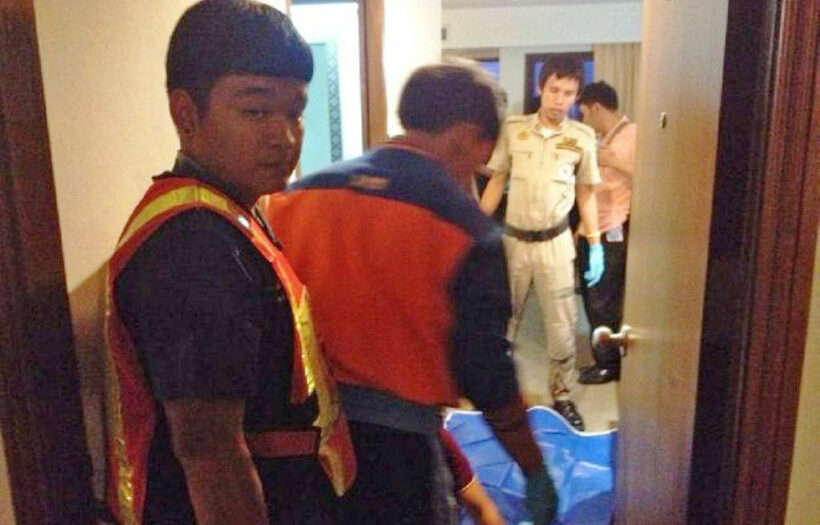 Authorities have reported the death of 33 year old British national, Timothy Hoffman, who was found dead in a bathroom at a house the northeastern province of Ubon Ratchathani on Saturday night.

Police and a doctor from a local clinic were called to the man’s home shortly after midnight. They found Hoffman face down in the bathroom, wearing a short-sleeved grey shirt and a pair of grey shorts. He was believed to have died 4-5 hours earlier. There were no signs of a struggle.

Hoffman’s father Richard, who also lives in northeastern Thailand with his wife, says his son arrived in Thailand 2 weeks ago, and he and his wife tried to take care of him when he became depressed. Mr. Hoffman says he talked to his son at about 6pm on Saturday before going to sleep. At the time, his Thai wife was away in Bangkok.

At about 10.30pm he went to his son’s room and knocked on the door. When he got no answer, he entered and found his son lying in the bathroom. He took a motorcycle and asked a neighbour to call police. Police said the cause of death is not yet known and an autopsy is pending..